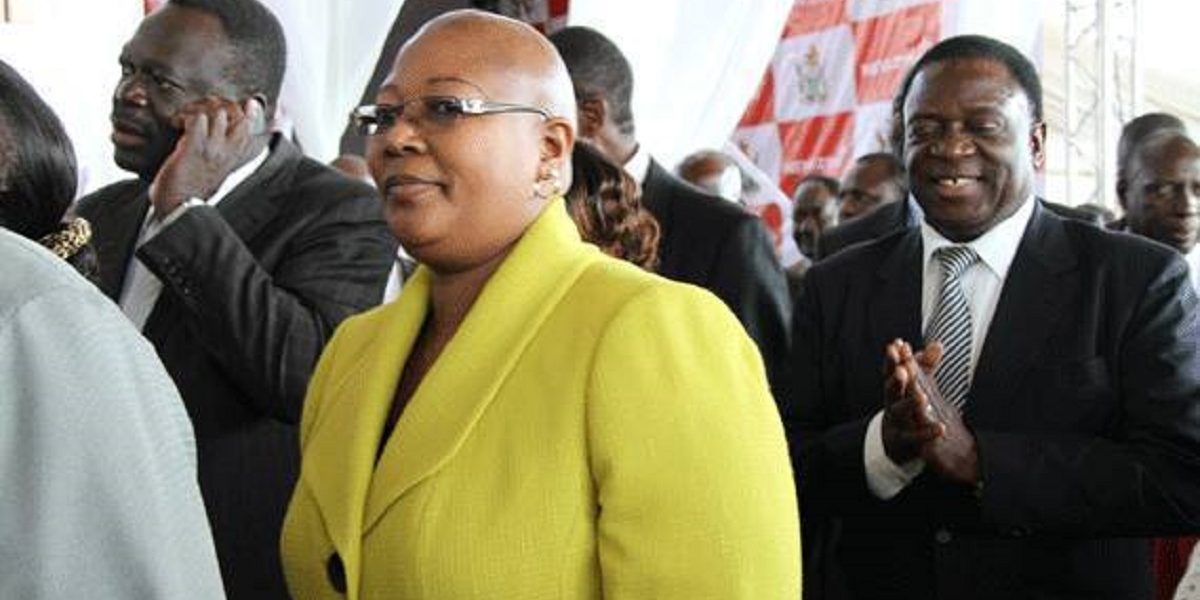 Khaliphani Phugeni, the Information Secretary for the MDC-T led by Dr Thokozani Khupe has dismissed as ridiculous claims by Labour, Economists, African Democrats (LEAD) president, Linda Masarira that the MDC-T was being sponsored by the ruling ZANU PF.

Phugeni says it is ironical that Masarira who was expelled from the MDC-T in 2019 where she was the information secretary after she was pictured wearing Zanu PF regalia with President Emmerson Mnangagwa’s face on it is accusing the party of doing such things. Phugeni added:

Dr Khupe has at no stage received any material or otherwise support from Zanu PF, so this a malicious campaign against Dr Khupe and the MDC-T.


How ironic is it, that almost 12 months after the party summarily dismissed Ms Masarira, for supporting Zanu PF, she makes such claims?

He also accused the Zanu PF-led government of having connived with the MDC Alliance to the “prejudice of $900 000 of political funding legally due to MDC-T.”

Phugeni said that the “attention-seeking” Masarira needs urgent help adding that “her sensational headline had no basis on fact and reality.”

Linda’s views are shared by MDC supporters who castigated Khupe for wrangling for power with Chamisa even when she claimed to be the legitimate heir to the throne following Tsvangirai’s demise.