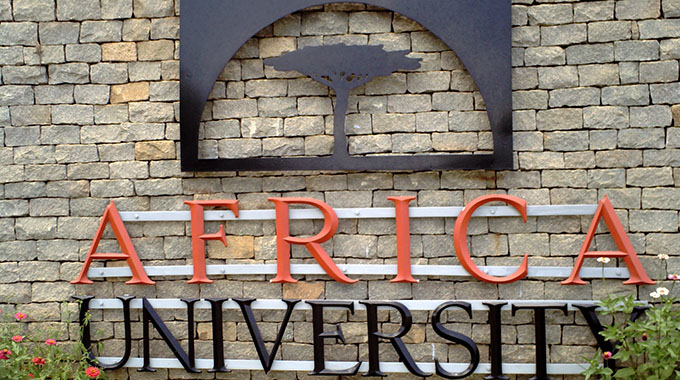 Africa University’s founding chancellor Professor John Wesley Zvamunondiita Kurewa has died. The news of his death was posted on the uni’s Facebook Page. Prof Kurewa died in Harare yesterday according to the university. He was still teaching at the University at the time of his death.

THE MOUNTAIN HAS FALLEN:
The Africa University community has learnt with great shock and sadness the passing on of the university’s Founding Father Professor John Wesley Zvamunondiita Kurewa who passed on in Harare this morning. Professor Kurewa is credited for having worked tirelessly to obtain the Africa University Charter which led to the establishment of the first private university in Zimbabwe at a time when the idea of private universities was not readily acceptable.

He served as the first Vice Chancellor of the university and then continued to serve as a lecturer in the Institute of Theology and Religious Studies until his untimely death. Professor Kurewa will be greatly missed by those across the continent and the world whose lives were impacted in many ways by his selfless service and sacrifice. May his dear soul rest in eternal peace!

Burial arrangements are still to be published.