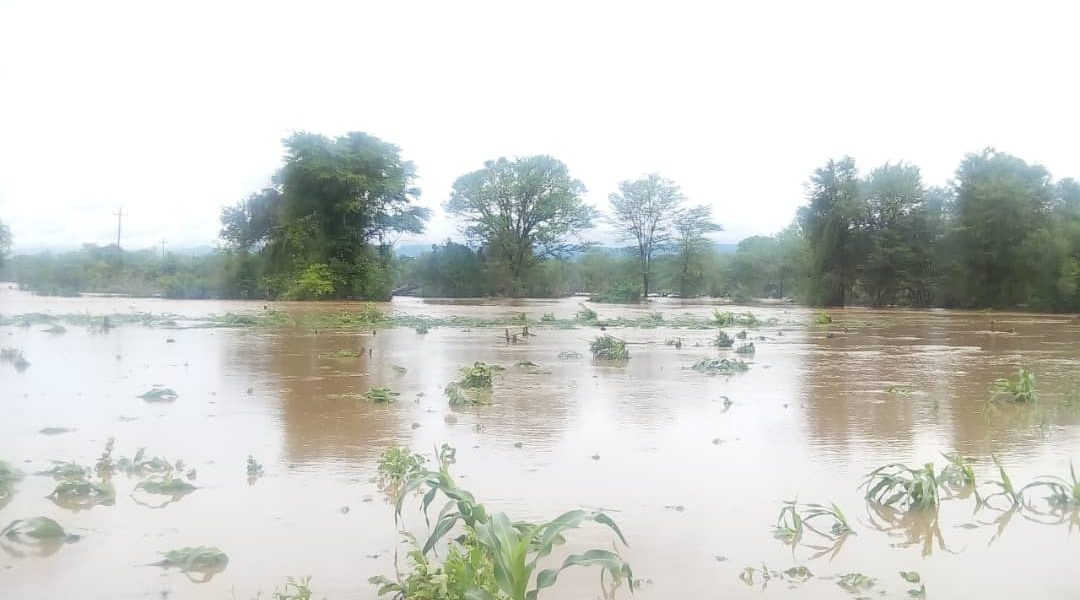 The permanent secretary in the Ministry of Information, Nick Mangwana has said that the government has intensified its relief efforts to the people of Binga affected by the floods.

Binga is one of the areas that were affected by the floods following recent rains and authorities have since expressed plans to relocate the residents to avoid future catastrophies.

As Govt intensified its relief efforts to the people of Binga affected by the floods, we remember Mr Tennis Bume Munkuli(82). Mr Munkuli is the one person that was swept away by the water and lost his life. May His Soul Rest in Peace. 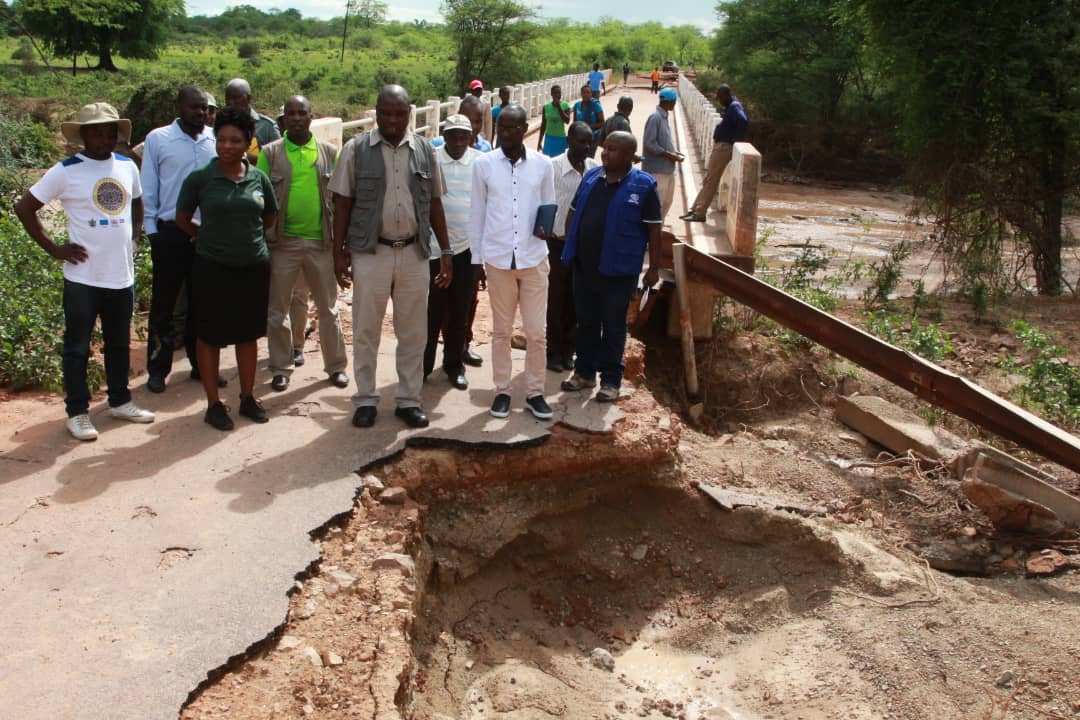 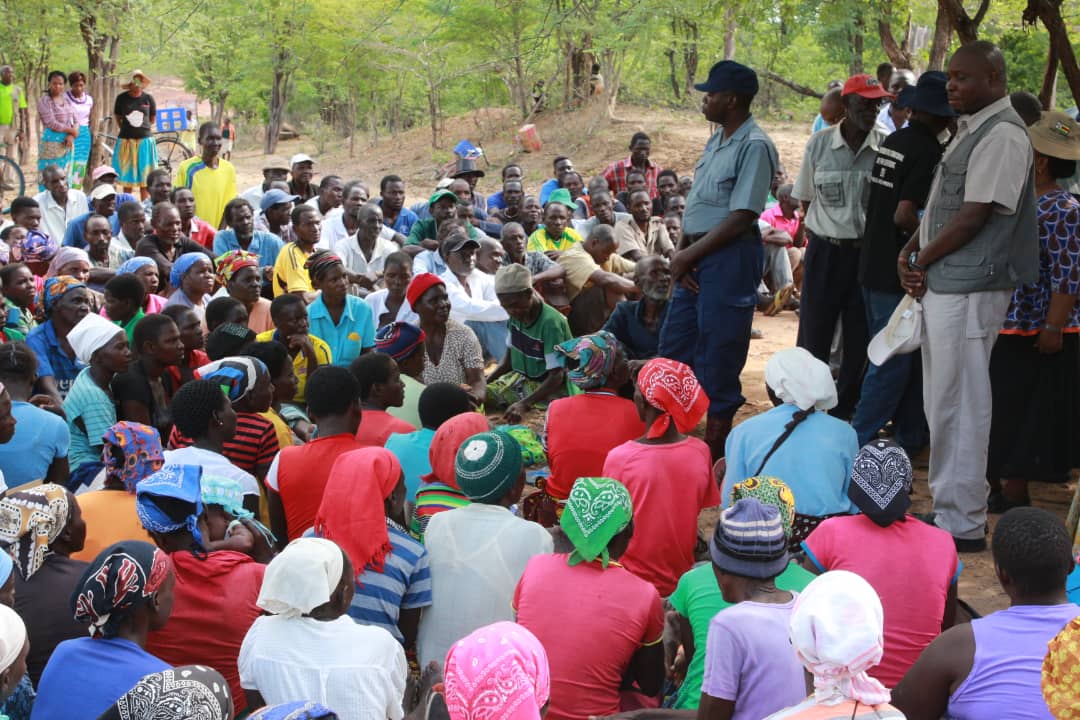 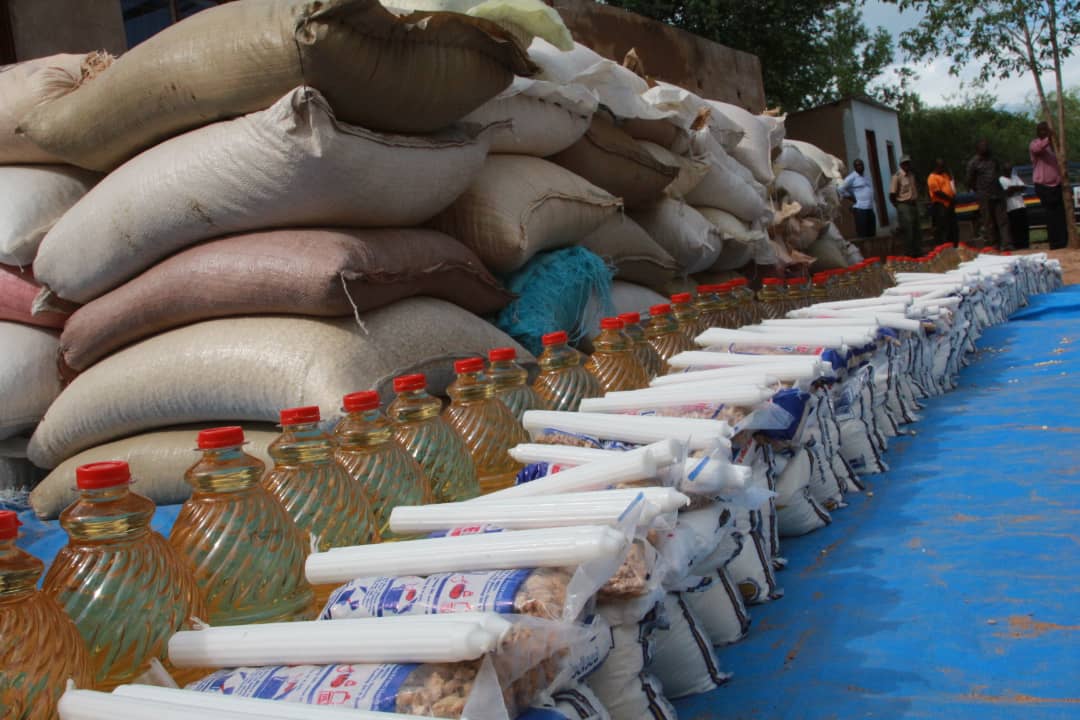 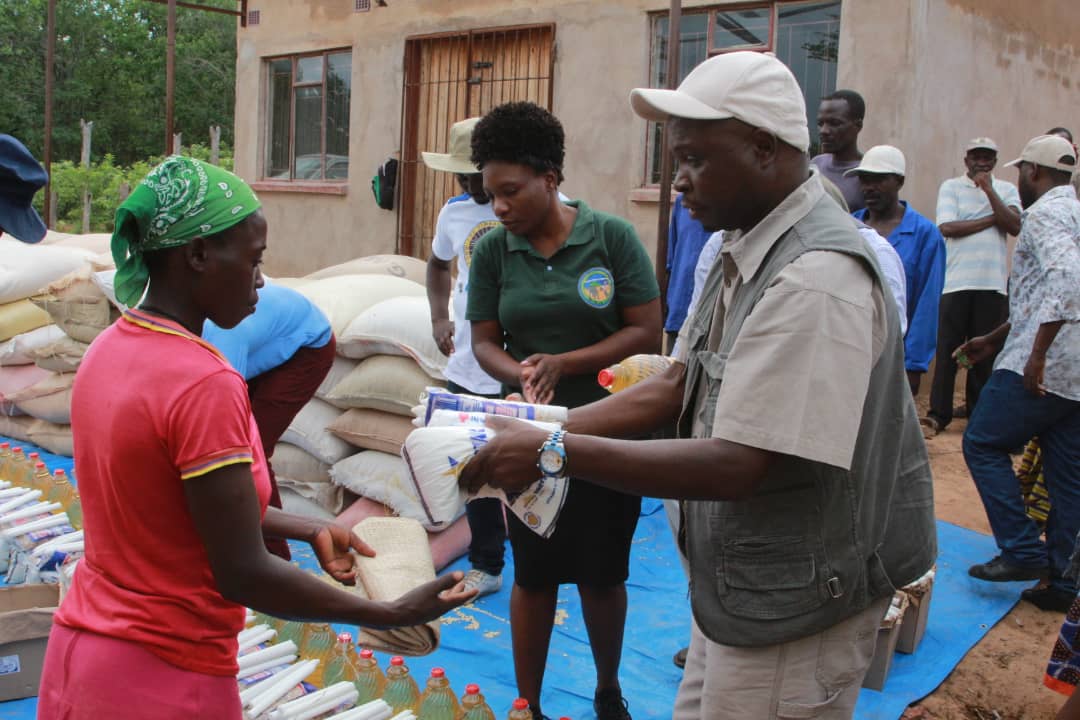