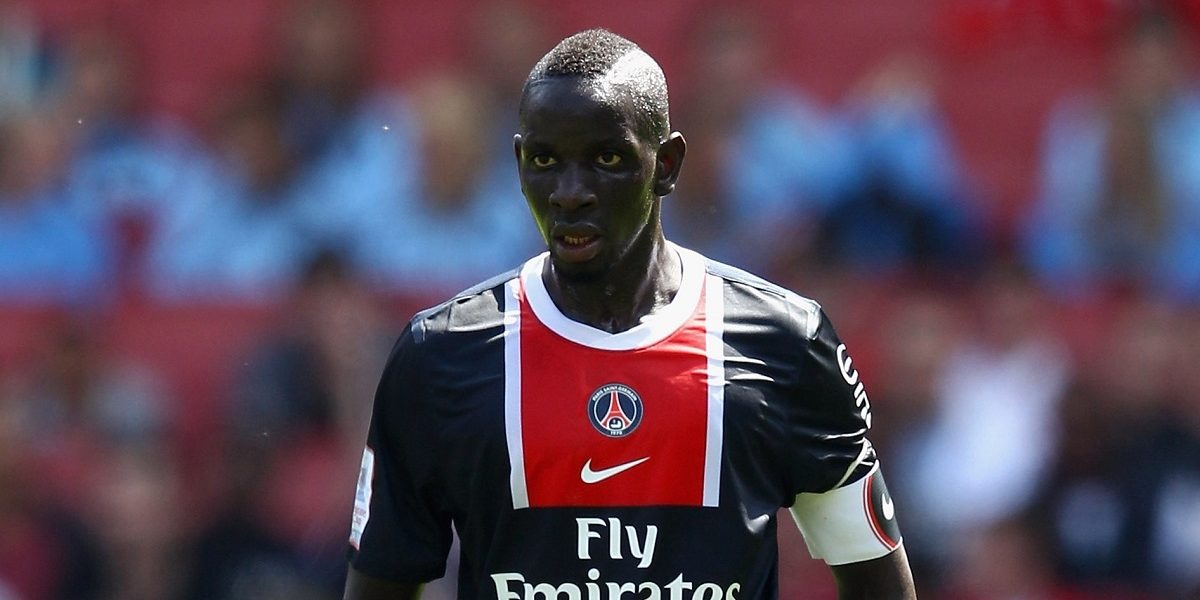 Mamadou Sakho, a French professional footballer who plays as a centre back for Premier League club Crystal Palace and the France national has said that it was more difficult to captain his family at 13 than to be Paris Saint Germain at 17. He said:

I lost my father when I was 13. Soon I had to become a man. For me, it wasn’t an option to play football, it was a must. Someone asked me if it was difficult to be PSG captain at 17, for me the hardest thing was to become captain of my family at 13.

Sakho began his career at Paris FC before moving to Paris Saint-Germain’s youth system in 2002. He joined Liverpool in 2013 and then left for his current club, Crystal Palace, in 2017.