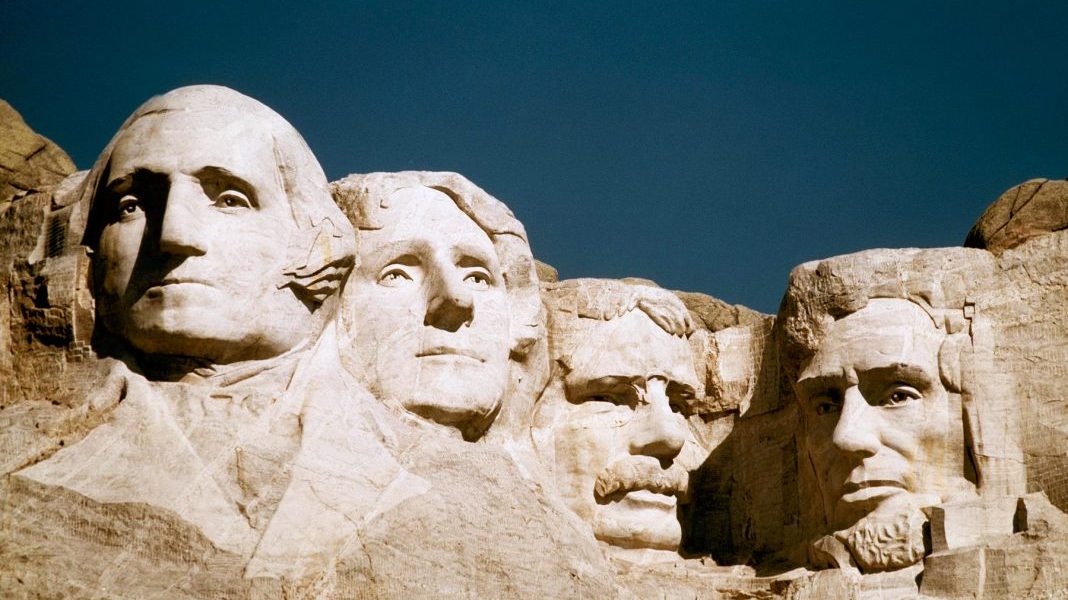 The United States embassy in Harare will be closed on Monday, February 17, 2020, in observance of Presidents’ Day.

The embassy posted a short message on its Twitter handle that reads:

The Embassy is closed on Monday, February 17, 2020, in observance of President’s Day.

The Presidents’ Day is a public holiday in most states in the United States of America. The day commemorates past presidents of the USA.

The holiday first started in 1885 to mark the February 22 birthday of George Washington, the first president.

The holiday is on the third Monday of February each year, but records show that Washington was born on February 22.

Another eminent US President, Abraham Lincoln, was also born in mid-February.