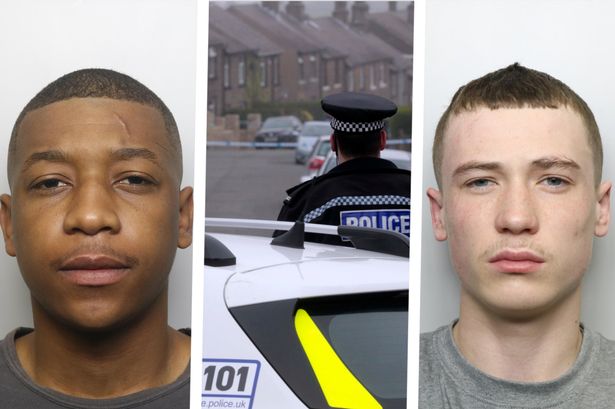 A Zimbabwean man based in the United Kingdom, Tafadzwa Katsande, has been sentenced to 17 years after he and his gang used machetes to attack a driver.

Katsande and his gang tabbed Marcus Quashie with machetes as he sat in the driver’s seat of a car.

The 23-year-old victim suffered 19 stab wounds, including to his neck, chest, stomach, back, right arm and lung, and fractures to his spine.

Quashie spent a week in intensive care and had to undergo multiple surgeries.

He told Leeds Crown Court that he now only leaves the house to attend hospital appointments and court and relies heavily on his family.