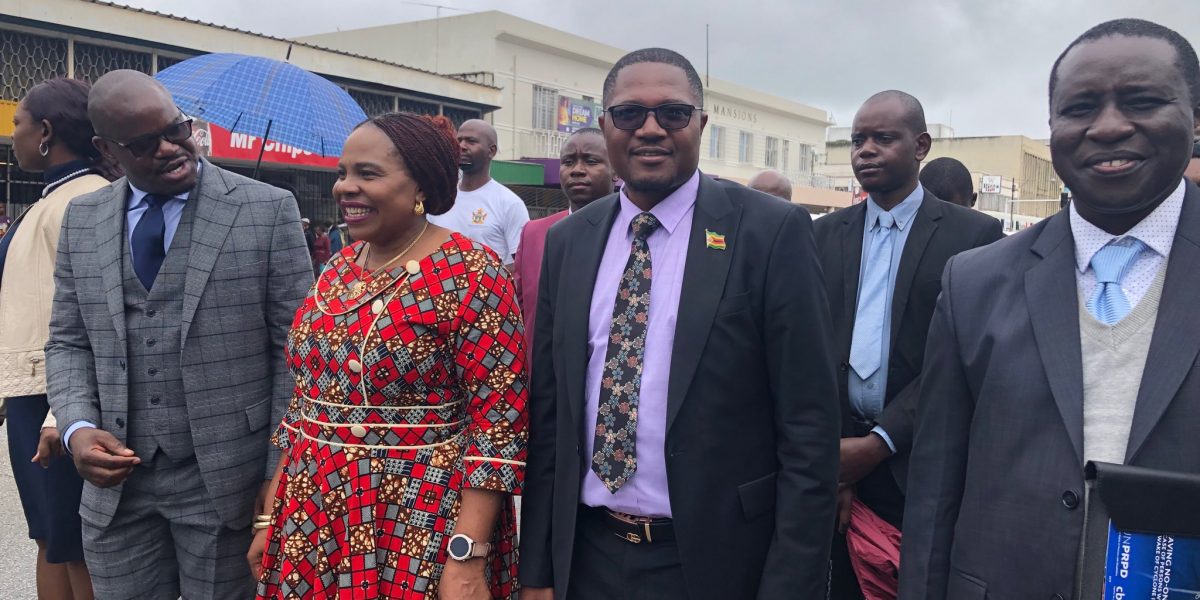 Secretary in the Ministry of Information, Publicity and Broadcasting Services Ndavaningi Nick Mangwana said the government will have issued six television licences to independent players by August this year.

Mangwana made the remarks while to speaking to journalists on the sidelines of the World Radio Day commemorations which were held in Gweru on Thursday. Said Mangwana:

The call for applications will be announced soon so it’s a challenge to ZBC. They have six channels so the onus is on them to produce enough content to feed into those channels.

World Radio Day was proclaimed in 2011 by the Member States of UNESCO, and adopted by the United Nations General Assembly in 2012 as an International Day, and falls on February 13 of every year.