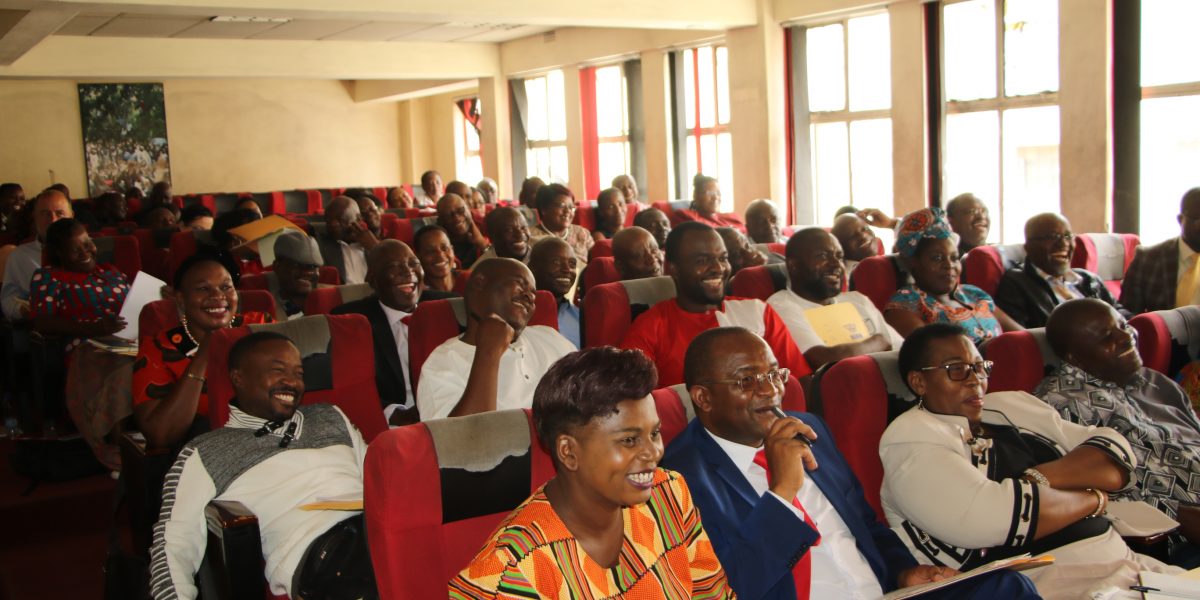 Masvingo mayor and the MDC provincial executive: The facts

A report entitled MDC throws another curveball at Masvingo mayor carried in the Newsday issue of 12 February 2020 is grossly misleading.

The national council, the MDC’s supreme decision-making body between Congresses, resolved to take disciplinary action and replace all councillors who defied the party directive regarding the candidates for mayor.

The national council decision affected the mayors of Victoria Falls, Masvingo and Chegutu who had brazenly defied the party directive.

Contrary to the Newsday story, no one has been nominated as yet to replace the defaulting councillors in the three cities who defied the party’s national council.

Once the decision of the national council has been effected, the local government committee will activate the necessary processes to allow for the replacement of the errant councillors.

On the party’s leadership in Masvingo, the position is that the provincial executive was suspended and not dissolved as stated in the newspaper.