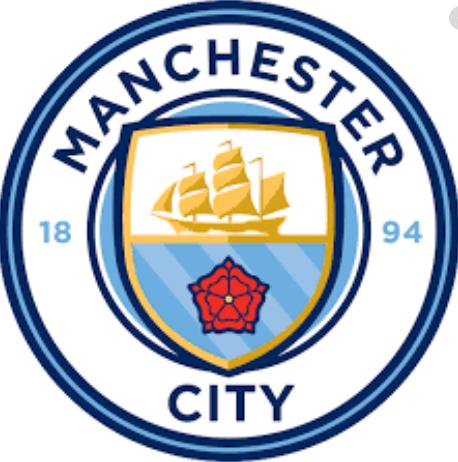 The “leaked” emails and documents appeared to show that City’s owner, Sheikh Mansour bin Zayed al-Nahyan of the Abu Dhabi ruling family, was mostly funding the huge, £67.5m annual sponsorship of the City shirt, stadium and academy by his country’s airline, Etihad. One of the leaked emails suggested that only £8m of that sponsorship in 2015-16 was funded directly by Etihad, and the rest was coming from Mansour’s own company vehicle for the ownership of City, the Abu Dhabi United Group.

Man City reportedly said they were disappointed but not surprised by the ban and fine and said they will appeal the ruling.