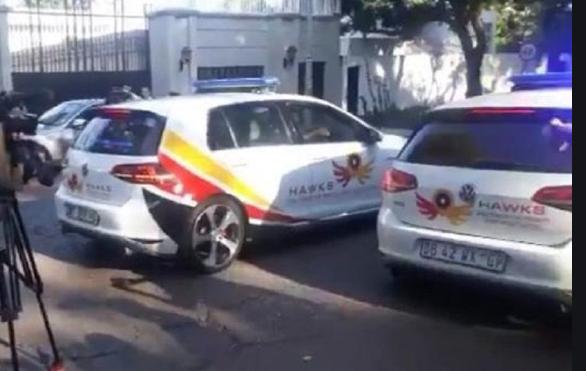 2 Zimbabwean women have been arrested by the South African Organised Crime Investigation unit, The Hawks, for smuggling explosives with a street value of R2 Million, The Herald reports.

The women, aged 27 and 41 were arrested in Limpopo Province’s Thohoyandou as they were about to board a bus to Johannesburg,

The team received a tip-off about two women from Zimbabwe who were in possession of explosives destined for Gauteng,

The suspects were arrested as they were about to board a bus to Gauteng. Explosives, emulsion blasting cartridges and case fuses with the estimated street value of over R1.2 Million were seized

According to the publication, explosives are used in illegal mining and ATM bombings.

The Hawks Nab 2 Zimbabwean Women For Smuggling A Contraband Of Explosives Worth R1.2 Million