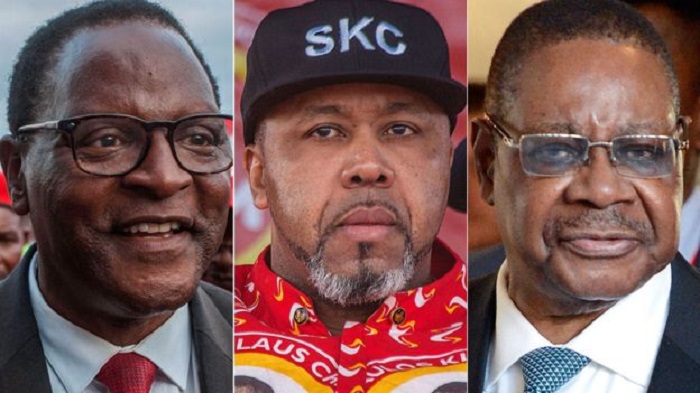 The ConCourt judges also dismissed MEC’s argument about the cost of conducting fresh elections pegged at K48 billion as a basis for staying the Concourt ruling.

The judges ruled that if there will be any costs to be incurred and losses made it will be squarely on Malawians.

Judge Dingiswayo Madise on behalf of the panel of five judges said:

The application by second respondent (Malawi Electoral Commission) is dismissed in its entirety.

Meanwhile, the lawyer for Mutharika, former Attorney General Charles Chidongondo Mhango says he has accepted the ruling, saying “we tried and did our best”.

The ConCourt annulled May 21, 2019, Tripartite Elections, and called for fresh elections within 150 days from February 3 2020, a judgement which the electoral body is appealing at the Supreme Court of Appeal.