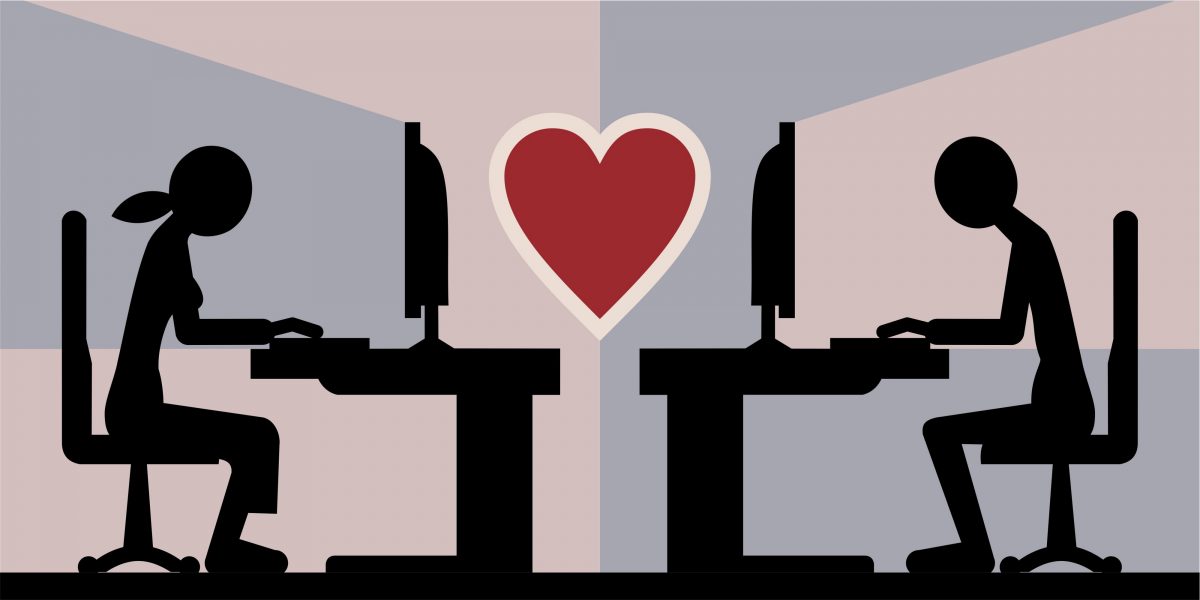 Hackers are reportedly targetting people looking for love and baiting them using dating apps, Techzim reports. A whopping 1,486 threats reportedly occurred in 2019 in Africa all disguised as (about 20) dating apps.

Popular dating apps used worldwide, such as Tinder, Bumble or Zoosk, often become a bait used to spread mobile malware or retrieve personal data to later bombard the users with unwanted ads or even spend their money on expensive paid subscriptions.

Such files have nothing to do with legitimate apps, as they only use a name and sometimes copy a design of authentic dating services.Notably, cybercriminals would most often choose Tinder to cover their files: this app’s name was used in nearly a third of all cases (493 files detected in African regions).

The danger these malicious files bring varies from file to file, ranging from Trojans that can download other malware to ones that send an expensive SMS, to adware, making it likely that every ping a user gets is some sort of annoying ad notification rather than a message from a potential date.

The statistics given by the publication show that South Africa was attacked the most with 58% of the attacks in the region occurring in South Africa and Kenya and Nigeria getting 10% and 4% of the region attacks respectively.