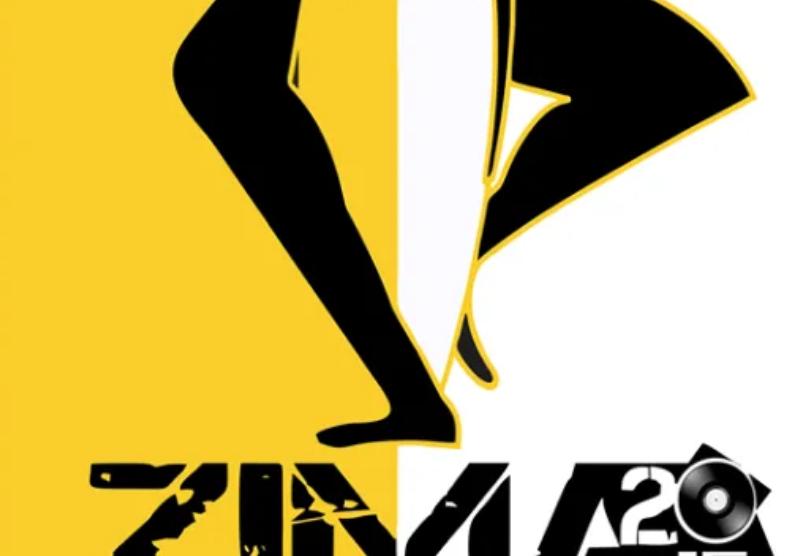 Winky D is yet to receive his prize money for the song mugarden which he did with Gemma Griffiths. The song won the song of the year award at the Zimbabwe Music Awards and Winky D was supposed to pocket ZWL $10 000 which according to the Daily News has not yet found its way into his pocket.

This was revealed by Winky D’s manager who said this to the publication:

Contacted for comment ZIMA spokesperson Benjamin Nyandoro said everyone was paid their dues:

In as far as we are concerned we gave everyone their dues. The money was only for one category (Best Song of the Year).

Some winners were not present to collect their gongs and we expect them to make an initiative to have  them. Unless some are expecting a door to door delivery which I believe will be asking for too much.