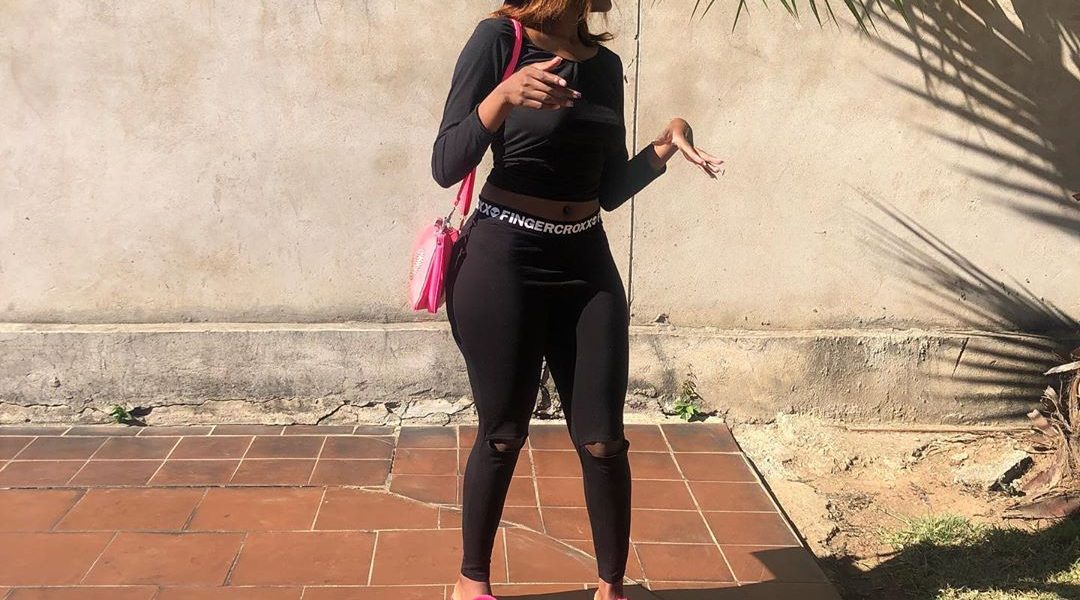 Award-winning rapper Christabell Mahlungwa has vowed to continue with her controversial art and style in the music industry now that she is married.

“Kikky Badass“, as Mahlungwa is known in music circles, is now married to Benias Mupasiri.

She recently released a video to the song titled One One. Speaking to H-Metro, Kikky claimed that she always handles herself with respect. She said:

I handle myself with respect always.

The perception that people have of me is their problem.

As far as my art and music are concerned nothing is changing because I am now married.

My husband is very supportive.

Kikky Badass was recently awarded best female hip hop artiste at Changamire Hip Hop awards and she said she is planning to do more projects.

She has an album titled Queen of The South (2017) and an EP titled Mambokadzi.