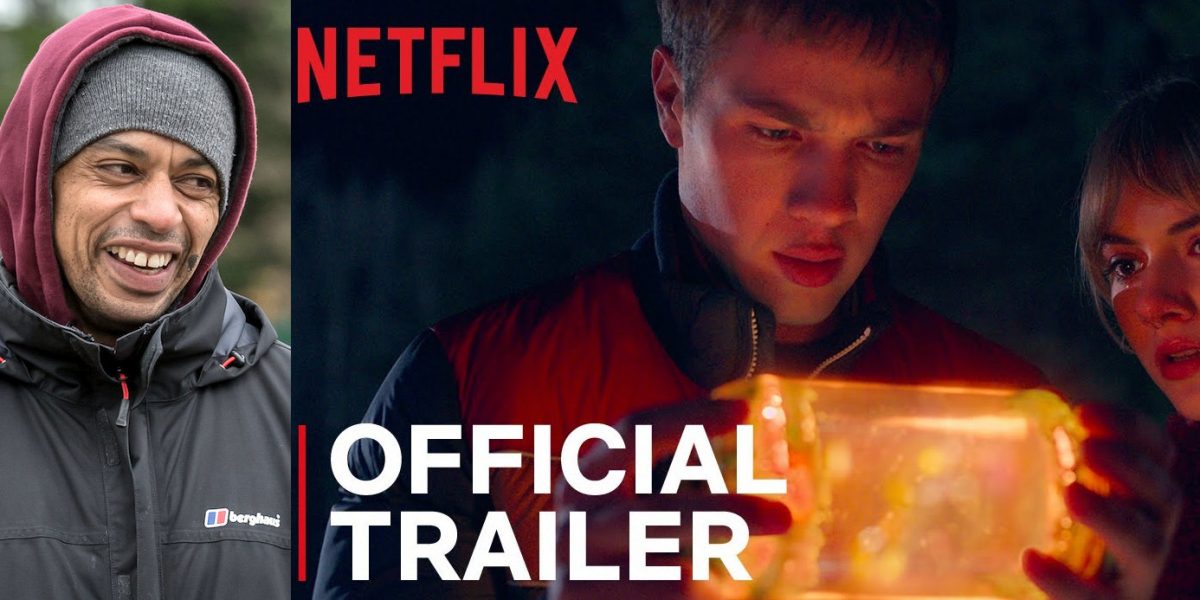 A British-Zimbabwean film director, actor and writer, Mark Tonderai, is one of the directors in the recently released Netflix hit TV series “Locke & Key“.

Tonderai directed two episodes in the 10-episode first season of the series. The TV series is an adaptation of a famed graphic novel from author Joe Hill. It has received positive reviews from major review platforms online and is set to become one of Netflix’s most watch mystery & thriller shows.

Mark Tonderai was born in London in the UK but spent his childhood in Zimbabwe where he went to school. He co-founded a film production company with his wife called Shona Productions.

Here’s a trailer of the show:

Tonderai has directed other hit TV shows such as Gotham, Lucifer, Doctor Who (a remake), 12 Monkeys, Time after Time and George RR Martin’s Nightflyers. His films are mostly of the horror, mystery drama genre.