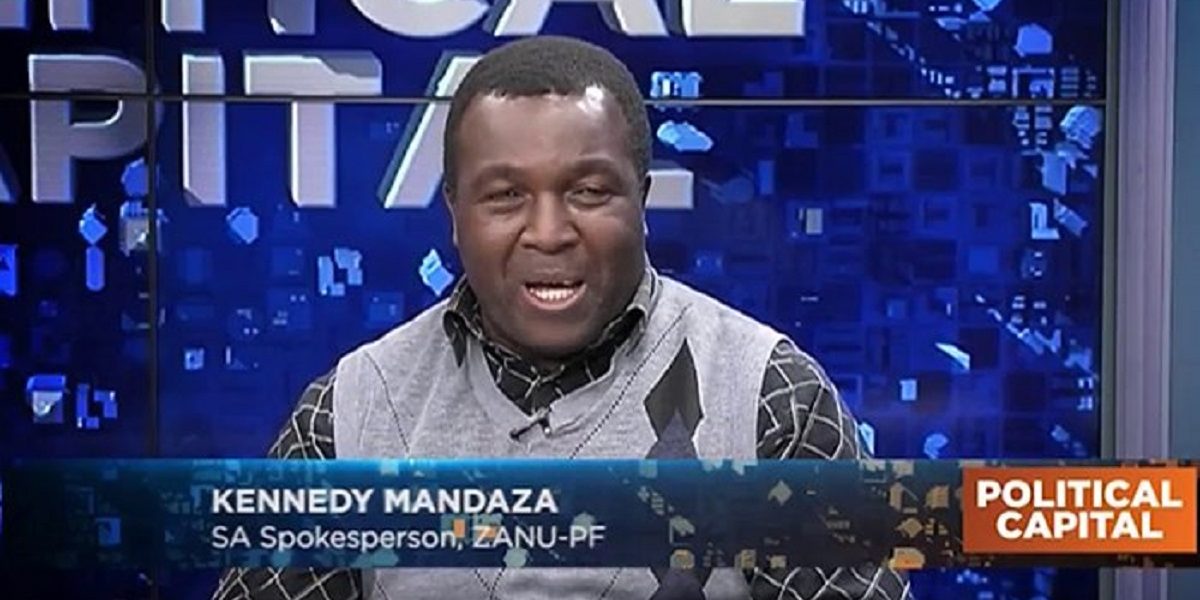 Zimbabwe’s governing party, ZANU PF has reportedly embarked on a massive recruitment drive which is premised at enhancing the party’s chances of retaining power by at least sixty five per cent (65%) of the vote at the 2023 polls.

The development was revealed by Zanu-PF spokesman in South Africa Kennedy Mandaza who told The Herald that a party meeting in Johannesburg last week attracted over 30 new members who joined its diaspora structures.

The publication further reports that a database has been created to account for every party member in the diaspora and also to link them with the party’s headquarters in Harare.

Other political parties in Zimbabwe also have branches in the diaspora. For instance, the main opposition, MDC Alliance which is led by advocate Nelson Chamisa has branches in the USA and the UK.

Meanwhile, MDC has announced the South African Development Community over the 2018 disputed elections in an endeavour to convince the grouping that the elections were manipulated in favour of President Emmerson Mnangagwa.