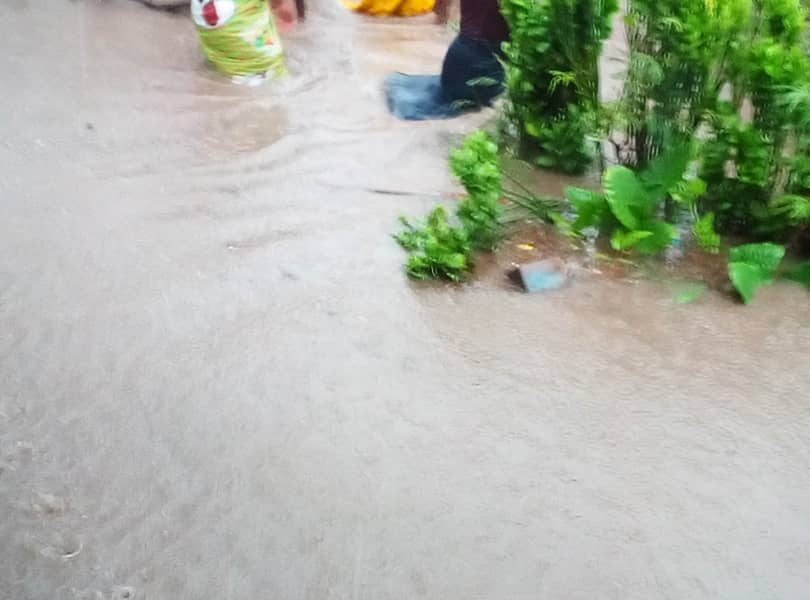 Heavy rains that have been pounding Binga District in Matabeleland North province for the past three days have resulted in floods in low lying areas.

As a result, hundreds of villagers are now perched on trees, waiting for helicopters to rescue them. The situation is dire, according to Hwange District Administrator, Farai Marinyame. He said:

We went to the affected areas but could not do much as some of the people are on top of trees and in places surrounded by floods. We have activated all our rescue systems locally and the same has been done nationally.

We hope that the Civil Protection Unit will rescue the villagers. When we went there we could only call people’s names from a distance and as a result, we don’t know the exact number of people trapped by the floods.

Binga North legislator, Prince Dubeko Sibanda, said about 120 villagers are perched on treetops and mountains in Nsenga, Chinginga, Nsukwale and other areas.

Meanwhile, the Meteorological Services Department (MSD) has warned that some parts of the country, especially in Matabeleland, will receive more than 50 millimetres of rainfall within 24 hours.