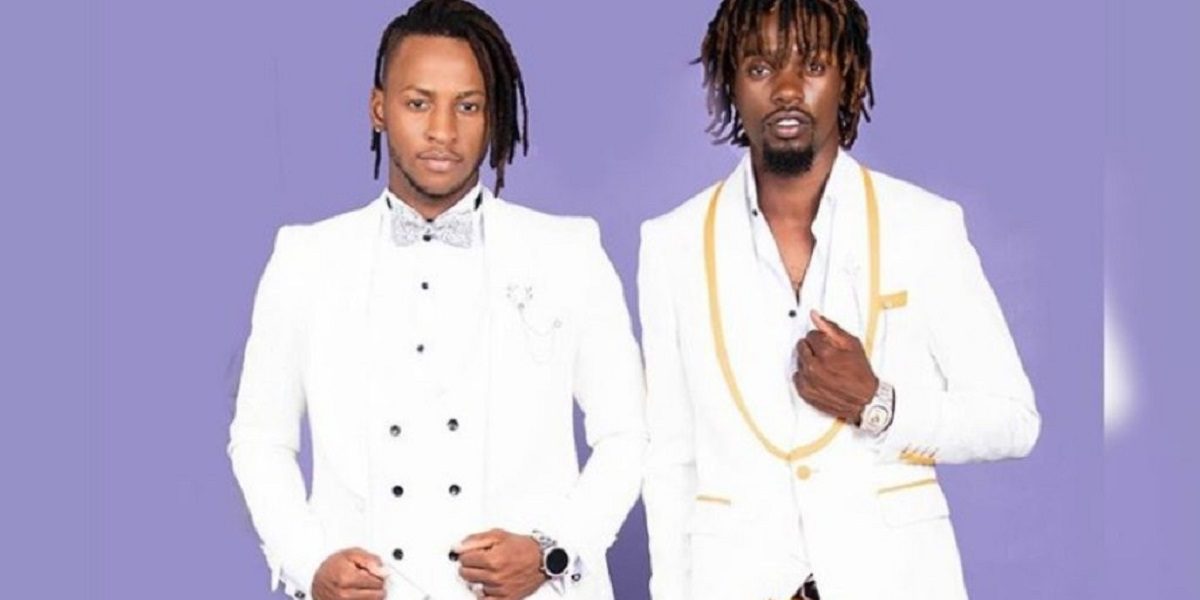 A 24-year-old businessman Tawona Ozwell Chipunza popularly known as Teemak who recently signed upcoming dancehall artiste, Enzo Ishall for US$100 000 has opened up on his wealth.

Teemak told The Herald that he owns a forex trading company, Maximus Capital which he founded after working for three years as a salesman for a UK investment company. He said:

Forex trading is the biggest financial market in the world. The daily volume of forex traded there is almost US$7 trillion a day so if you are a good trader, it’s up to you to decide how much of that you take on a daily basis so I started my company Maximus Capital in late 2018 and last year we grew really big.

I was a high ticket salesman which means I was dealing with six-figure sales which are over 100 000 USD so I realised I already had a clientele because, with every person you sell to, you develop a relationship.

He added that most of his clients had worked with him when he was still with the British company. Teemak who was born in Zimbabwe did his primary school here before going to Malaysia for secondary and tertiary education.

He said that it is wise to invest money in Zimbabwe right now because the market is not yet saturated.