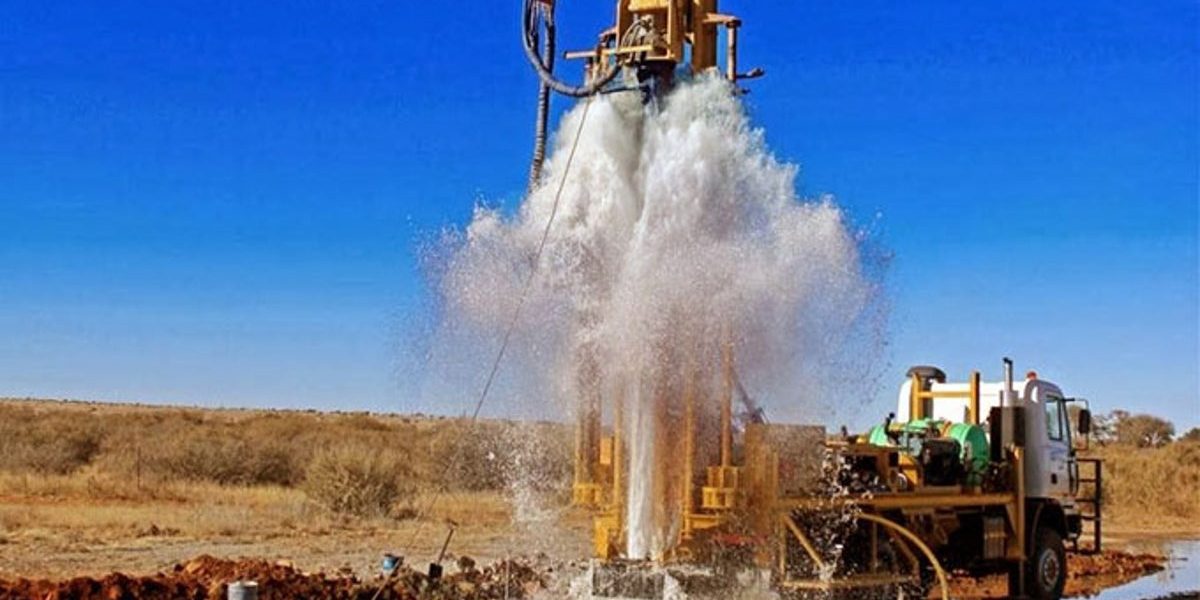 Advocate Jacob Mafume, the Secretary for Elections in the opposition MDC led by advocate Nelson Chamisa has claimed that the Mwenezi West by-election does not reflect the electorate’s will adding that ZANU PF engaged in vote-buying and manipulation of the electorate.

People were called to come and collect rice on the day of voting, Zanu PF was drilling a borehole a few metres from the polling station. Opposition MDC secretary for elections Jacob Mafume after Mwenezi by-election loss.

These are not elections. It is manipulation of people’s poverty. Weaponising poverty and food and it is the biggest challenge that we have.

The Zimbabwe Electoral Commission (ZEC) announced that the ZANU PF candidate won the by-election with 1811 votes whilst the MDC candidate attained a paultry 27.

A statement circulating on social media by a disgruntled MDC supporter identified only as Nyasha Munemo, however, blames the party leadership for the factionalism in the biggest opposition party in the country which the supporter said is the real cause of the defeat.