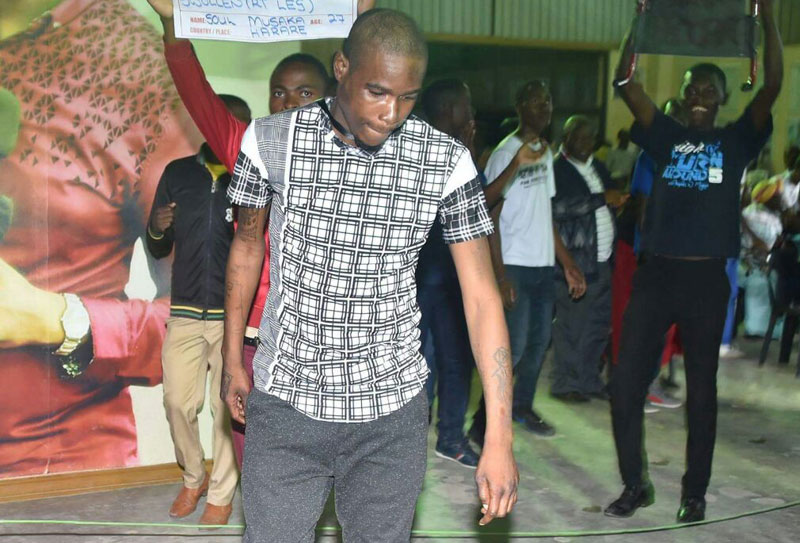 Zimdancehall chanter, SoulJah Love has returned to Prophetic Healing and Deliverance Ministries after he allegedly suffered effects of drug abuse.

Souljah Love, born Soul Musaka, has reportedly developed ‘suicidal tendencies’ as he has disregarded doctors’ prescriptions on his health conditions.

His brother said that he has not been eating food yet he is supposed to due to his diabetic condition.