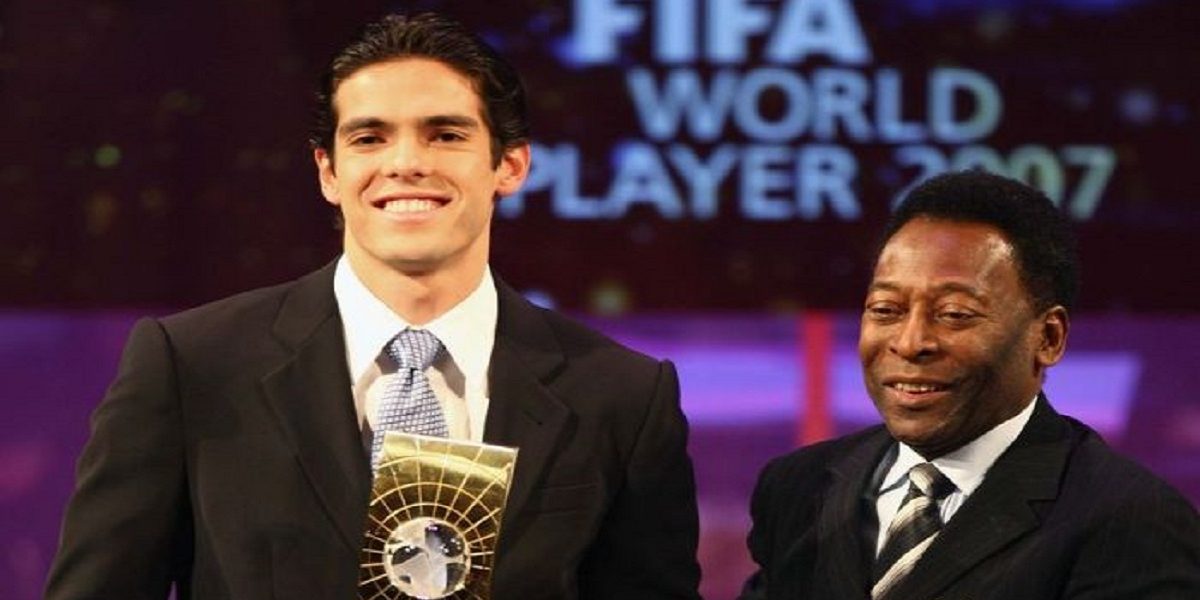 Edinho the son of football legend and Brazilian international, Pele has said that his father’s health has rapidly deteriorated.

Pele, considered one of the greatest footballers of all time, is reportedly unable to walk without other people’s help. Speaking to Edinho told TV Globo, Edinho said:

He’s pretty fragile. He had a hip replacement and didn’t have an adequate or ideal rehabilitation. So he has this problem with mobility and that has set off a kind of depression. Imagine, he’s the king, he was always such an imposing figure, and today he can’t walk properly.

He’s embarrassed, he doesn’t want to go out, be seen, or do practically anything that involves leaving the house. He is reclusive.

Pele will be turning 80 in October and has been in a wheelchair at all of his most recent public appearances. Many football players envy the “Samba Boy” for winning three World Cup Titles.