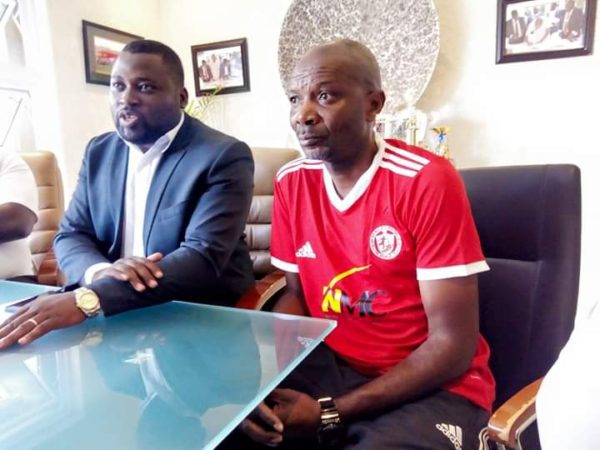 Former Dynamos and Warriors coach Callisto Pasuwa has returned to Zimbabwe for the time being after he failed to agree on the details of a new two-year deal with his Malawi club Nyasa Big Bullets.

While the Malawi champions’ chief administration officer Albert Chigoga said they agreed to the terms with Pasuwa, the coach’s local representative Felix Ngamanya Sapao revealed that he has not signed a new contract yet and those negotiations are still ongoing. Said Sapao:

There are some issues that need to be sorted out first.

Pasuwa has won the TNM Super League title in the past two seasons and is now a reported target of some clubs in Tanzania and Dynamos FC.

Last year, Bullets pipped their age-old rivals Be Forward Wanderers to the title by a point and Pasuwa has been credited with improving a number of youngsters, such as Charles Petro, Nixon Nyasulu, Peter Banda, Chimwemwe Idana and Hassan Kajoke.