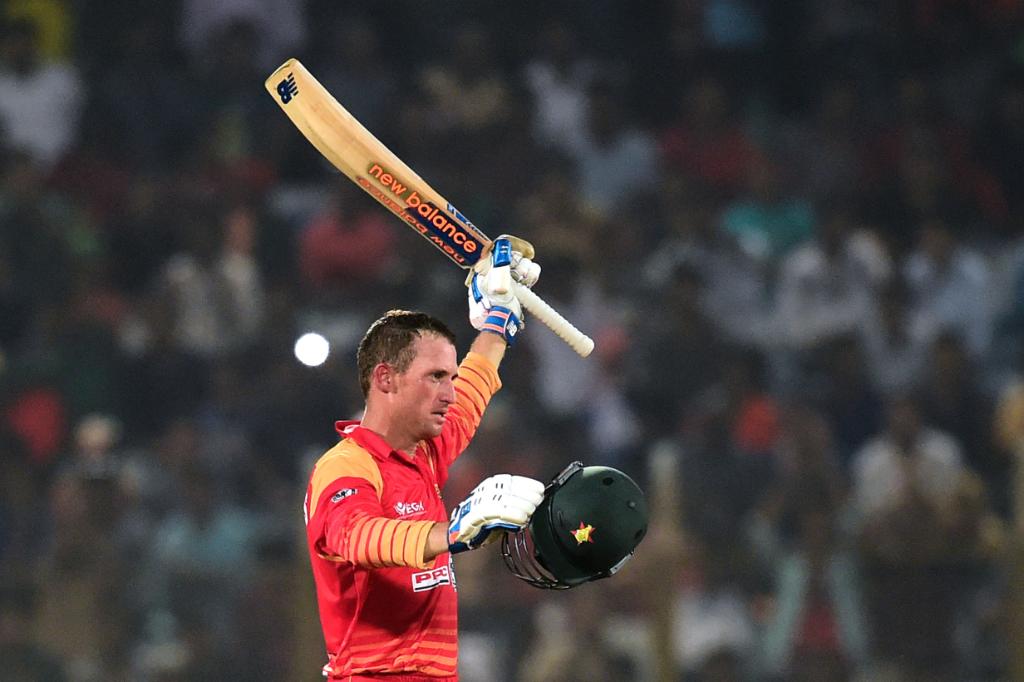 Zimbabwe Cricket has announced that captain Sean Williams is set to miss the Bangladesh Test for his child’s birth. In a statement, the ZC also announced the team that will takeon Bangladesh.

WILLIAMS TO MISS BANGLADESH TEST FOR HIS CHILD’S BIRTH

Captain Sean Williams will miss Zimbabwe’s Test match against Bangladesh as he will remain home to be with his wife for the birth of their first child.

In his absence, Craig Ervine will captain the team for the one-off match scheduled for 22-26 February in Dhaka.

Apart from Williams, Zimbabwe will also have to do without experienced seamers Kyle Jarvis and Tendai Chatara who are both still recovering from injury.

Veteran pacer Christopher Mpofu has been called up in the only addition to the squad that faced Sri Lanka in two Tests at home last month.

Batsman Kevin Kasuza, who suffered concussion after being hit by the ball on the head during both of those matches, has retained his place in the side.

Zimbabwe will leave for Dhaka on Friday and will first face the Bangladesh Cricket Board XI in a two-day practice match scheduled for 18-19 February before the Test match is played.

Williams is only expected to join the Zimbabwe team for the three-match one-day international series against Bangladesh pencilled in for 1, 3 and 6 March in Syhlet.

The tour will end with Zimbabwe and Bangladesh meeting in two Twenty20 international games set for 9 and 11 March in Dhaka.