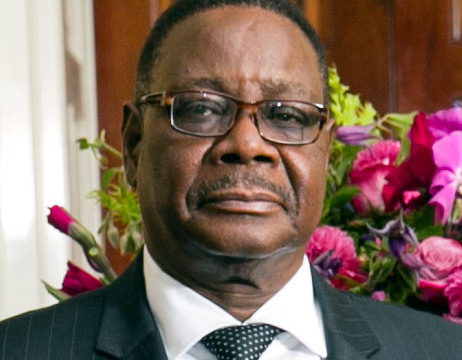 Malawi court confirmed receiving the appeal according to High Court Registrar Agnes Patemba who said this to Reuters:

I can confirm that the court has received both appeals by first respondent [the president] and second respondent [electoral commission].

Malawi Constitutional court overturned the 2019 election results and ordered the country to repoll after evidence of rigging surfaced.