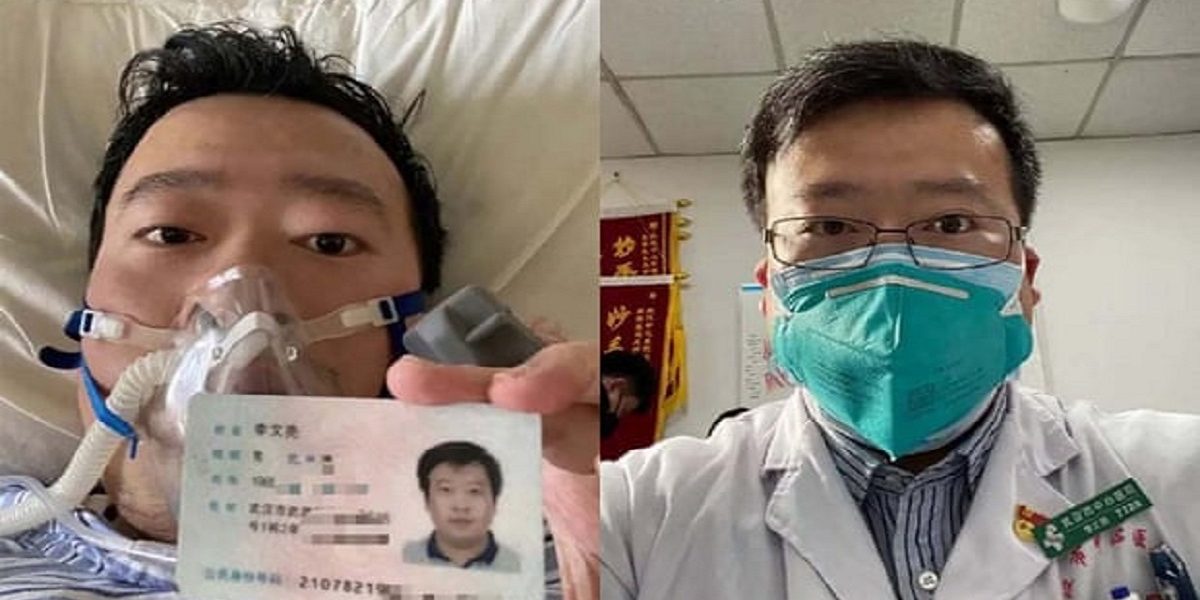 A Chinese doctor who discovered the coronavirus in December last year has died. Reports suggest that Dr Li Wenliang might have contracted the virus when he treated a woman with glaucoma in January without realising that she was coronavirus.

The Guardian reports that Li started showing signs of the virus on 10 January and his patients also fell ill two days later.

When Li in late December 2019 posted a warning on social media about a cluster of cases of a flu-like disease that had been treated at his hospital, Chinese police targeted him for “spreading rumours”.

Li had mentioned that seven patients were in quarantine and the disease symptoms reminded him of Sars (severe acute respiratory syndrome). He also urged colleagues to wear protective clothing at work.

His death has triggered an outpouring of anger online at party authorities for its tight control on information about the crisis. Meanwhile, Li was widely praised by many, including by China Center for Disease Control chief scientist Zeng Guang who described him as a hero and immortal.