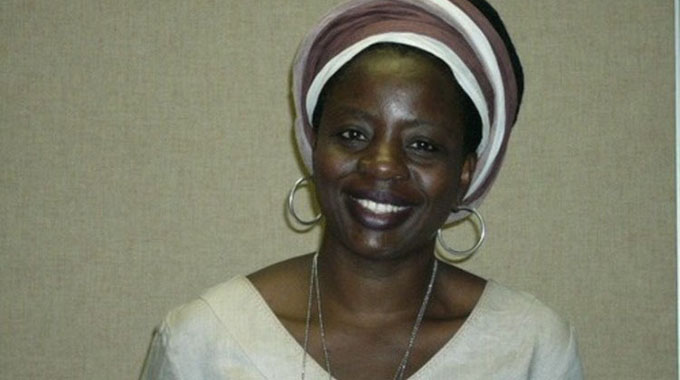 A statement issued by the minister announcing the dissolution of the board reads in part:

As part of realignment to the new strategy, the Industrial Development Corporation of Zimbabwe (IDCZ) is hereby dissolved with immediate effect. The board has worked really hard in driving the strategic objectives of the IDCZ.

The decision has been arrived at with a view of driving the ministry towards His Excellency, President Emmerson Mnangagwa’s vision 2030 to make Zimbabwe an upper middle-class economy. In this regard the ministry plays a significant role in productivity, the creation of jobs and promotion of growth

Last year other ministers like Fortune Chasi, Kirsty Coventry, Kazembe Kazembe dissolved the ZESA board, the SRC and the NetOne board respectively upon assuming duty.