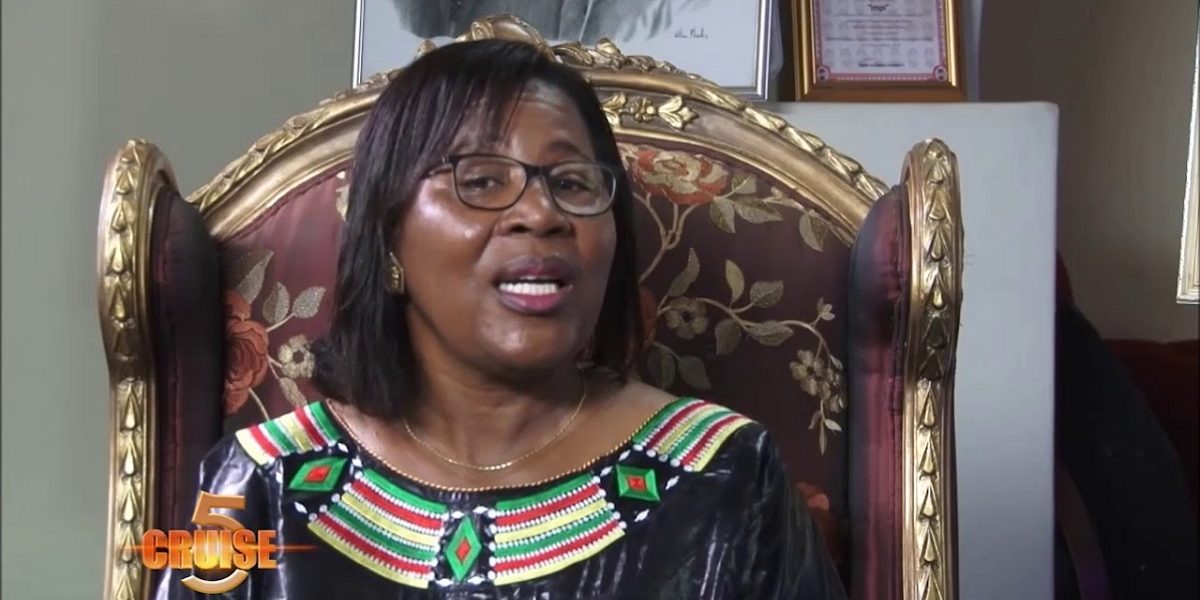 The chairperson of the Malawi Electoral Commission, Dr Jane Ansah has reportedly gone on leave pending retirement following the nullification of the 2019 elections by the Constitutional Court of Malawi.

The nullification of results is a huge blow to the commission’s reputation and Dr Ansah’s in particular. Ironically, the elections were endorsed by SADC observers.

As not enough, the United States of America also endorsed the elections saying “Malawi’s recent successful national elections underscore the nation’s commitment to our shared democratic principles” adding that “these values form the basis of our strong partnership and we look forward to continuing, and building upon the positive relationship between Malawi and the United States.

However, the opposition parties applied for the nullification of the election results citing irregularities including altering of results.

Dr Ansah’s departure from office comes after a number of protests, some of which degenerated into chaos, led by human rights defenders who were calling for her resignation.

Meanwhile, some analysts have said that election rigging is ubiquitous, particularly in developing countries and Zimbabwe in particular.

This comes after the opposition MDC led by Nelson Chamisa approached the Constitutional Court in 2018 seeking the nullification of the presidential elections which he said had been manipulated in favour of his nemesis, President Emmerson Mnangagwa.

He however lost the suit, with costs, with the Chief Justice Luke Malaba-led bench arguing that Chamisa had failed to present evidence to prove that elections had been manipulated.