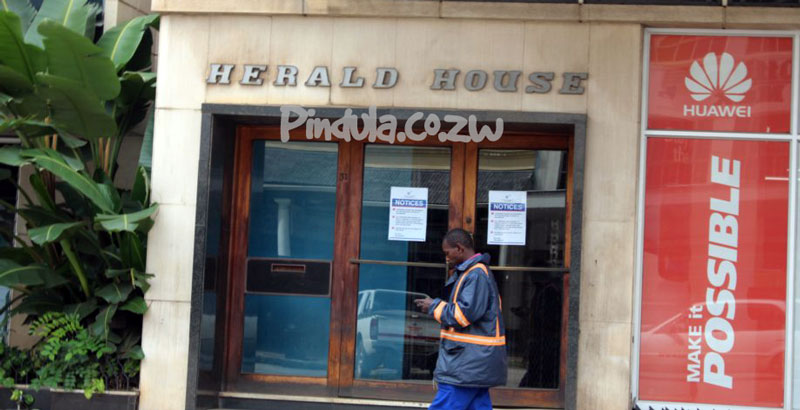 Zimpapers has made senior editorial changes which shall see Hatred Zenenga taking over as substantive Herald editor, deputised by Ranga Mataire, who leaves the same position at Sunday Mail now to be occupied by Innocent Madonko.

Meanwhile, Lawson Mabhena takes over from Innocent Madonko as the Chronicle editor. Wendy Nyakurerwa-Matinde, who was an assistant editor at the Sunday Mail, was promoted to editor of Manica Post, taking over from Hatred Zinenga who has taken charge at the Herald.

Sunday News editor Limukani Ncube has kept his post, as does Victoria Ruzvidzo at the Sunday Mail

The development follows a series of other changes that have been taking place at Zimpapers. In 2019, three senior journalists at the Herald, news editor Takunda Maodza, chief reporter Felex, and senior reporter Tendai Mugabe were reassigned to head provincial bureaus of the paper.

Towards the end of last year, Caesar Zvayi resigned from the publisher while Tichaona Zindoga was fired from the post of acting Editor for allegedly travelling to South Africa for a meeting with the exiled former Cabinet minister Saviour Kasukuwere.