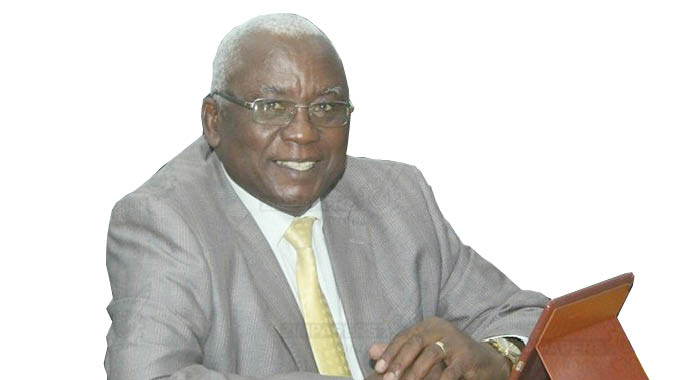 ZESA CEO Patrick Chivaura has died, Newsday reports. Chivaura died this morning and the cause of his death is still unknown.

His death was announced by Energy Minister Fortune Chasi on Twitter, Chasi wrote:

Sadly, Mr Chivaura an eminent electrical engineer who served as acting CEO at zesa and was due to retire this month passed on this morning. Highly professional, god fearing, honesty MHSRIP. So long Mukanya!