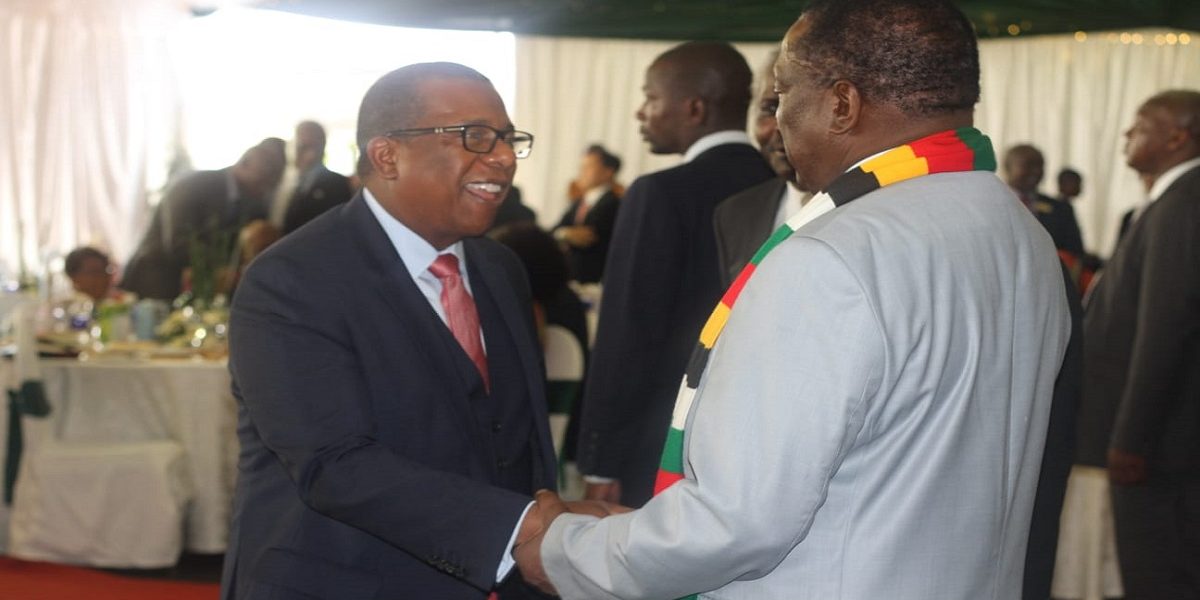 The president at the luncheon with diplomats he hosted yesterday at the statehouse promised the international community that he would accelerate the reforms agenda, The Herald reports.

The president while addressing his guests said;

The Transitional Stabilisation Programme will now focus on production, trade, job creation and economic growth. As the year progresses, elaborate plans will be implemented to achieve our key objectives.

Key among these is the acceleration of our reform agenda so that there are visible benefits that accrue to the majority of the people. We urge you all to be patient as we implement these reforms

Meanwhile, other diplomats, particularly the EU envoy to Zimbabwe has said the government’s reform implementation pace is slow.