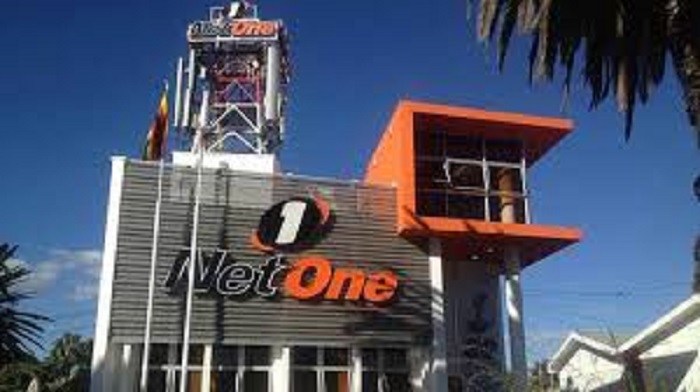 The NetOne board Chairman and 2 other board members tended in their resignations yesterday, Technomag exclusively reported

The development was reportedly confirmed by the ICT postal and courier services minister Jenfan Muswere who reportedly said it was the government’s initiative to bring sanity to the sector.

Technomag reports that an audit conducted at the MNO had strong implications against the board and another annual report pointed out their weaknesses hence their decision to quit.