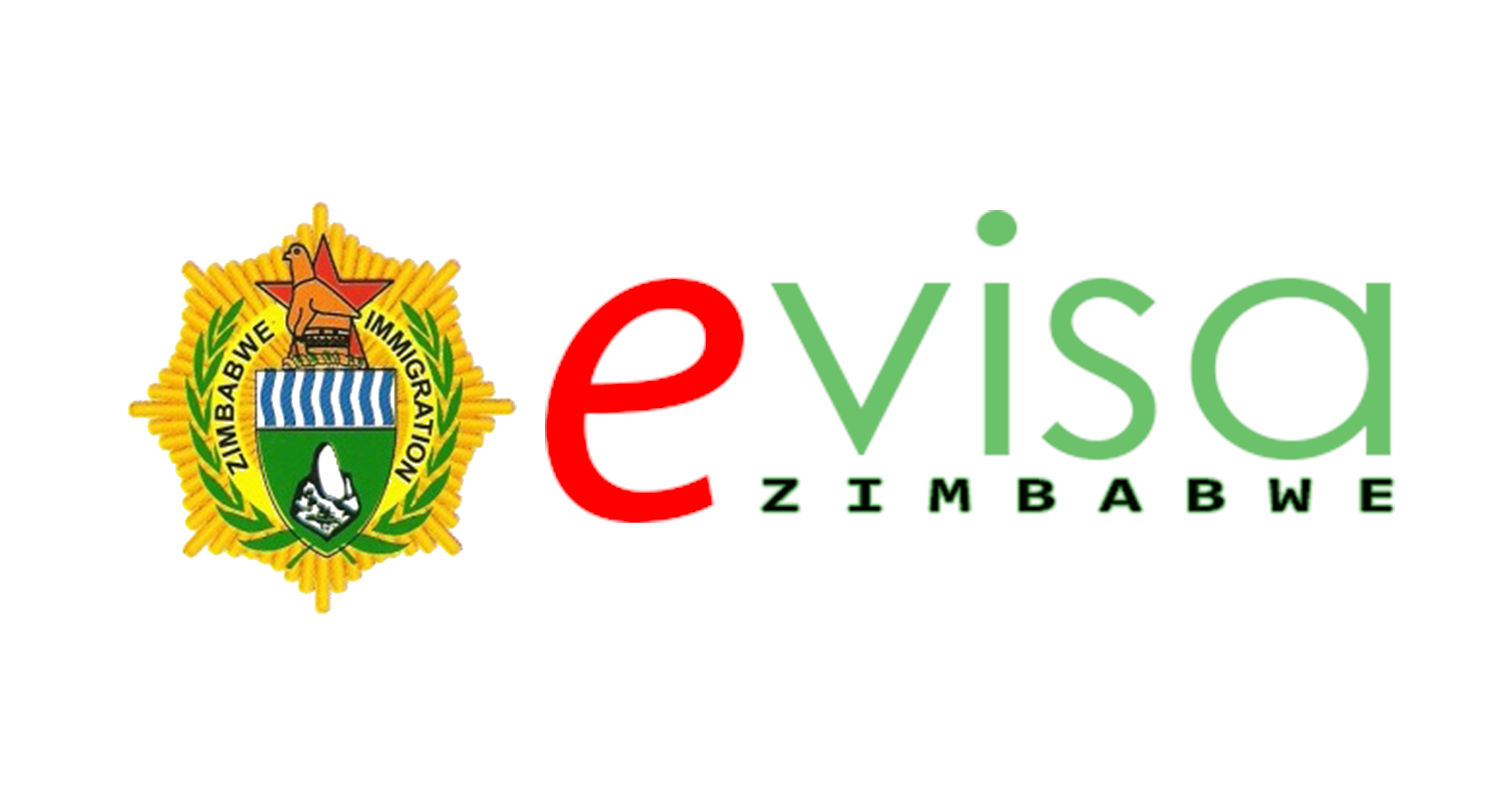 Two current and one Ex-immigration officer in Zimbabwe have been arrested for allegedly facilitating an illegal stay of several Chinese nationals in the country.

The Herald reports that two principal immigration officers, Blessing Chirumarara and Hopewell Chikosha, who are stationed at Robert Gabriel Mugabe International Airport were arrested together with an ex-officer Munyaradzi Mushimbo for fraudulently issuing visas to the Chinese nationals.

The fraud was reportedly unearthed by a team of immigration officers led by Principal Immigration Officer Fadzai Jayne Matarise which was conducting compliance checks.

The exercise discovered that one Mr Song Changyu allegedly acquired all his visas fraudulently at the airport after conniving with Chirumarara who he paid an undisclosed amount of kickbacks to facilitate the process.

Mr Song was arrested and he allegedly confessed during questioning that he bribed Chirumarara who was also arrested and taken to the Harare Magistrates court where she was freed on $500 bail.

Chikosha and Mushimbo were also arrested recently after they fraudulently connived to process a visa for another Chinese citizen, Chen Jiahong.

Meanwhile, the Immigration Department is reportedly still investigating the matter to establish the number of foreign nationals who fraudulently acquired visas.