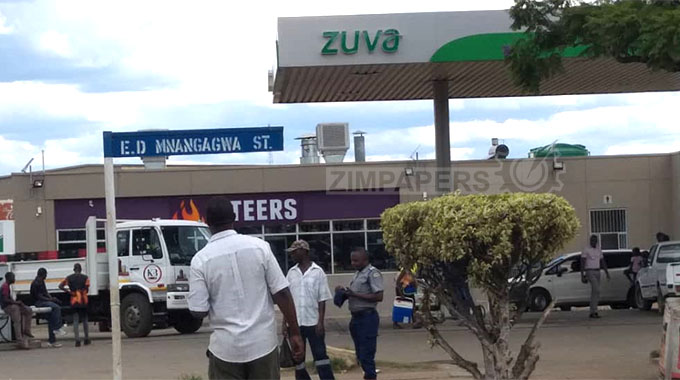 The Robert Mugabe way in Kwekwe has been renamed to ED Mnangagwa, Newsday reports. Kwekwe mayor Angeline Kasipo confirmed the renaming of the street and said:

Yes, it is true that the street was renamed and there is a sign post on the corner of the street right now. However, we are going to be discussing that matter to see what happened because we do not have a resolution that paved the way for the renaming.

So at this stage, what I can say is that a position is going to be made at the next full council meeting to see if that development was regular or not