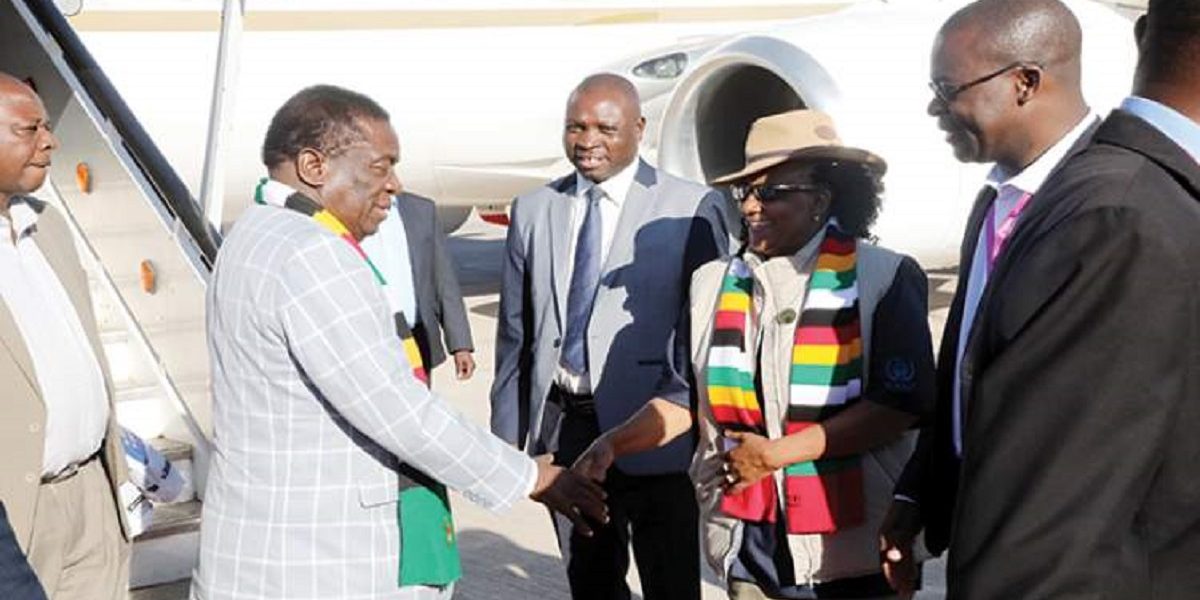 Former Cabinet Minister Prisca Mupfumira has together with the former secretary in the Ministry of Public Service and Social Welfare Ngoni Masoka filed an application at the High Court for review of a Harare magistrate’s decision to dismiss their application for exception to the two counts of criminal abuse of duty and another count of concealing a transaction from a principal.

Mupfumira and Masoka also filed an urgent chamber application for the postponement of proceedings in their case at the magistrate’s court pending the High Court’s determination on their application.

The development comes after Acting Chief Magistrate Munamato Mutevedzi yesterday dismissed Mupfumira and Masoka’s applications for an exception to the charges saying they lacked basis.

Today, Mupfumira and Masoka also made another application before Mr Mutevedzi seeking for a defferment of the matter pending the High Court’s determination.

Mupfumira is accused of abusing office during her tenure as the minister of Public Service and Social Welfare. Her alleged underhand dealings reportedly prejudiced the National Social Security Authority of millions of dollars.