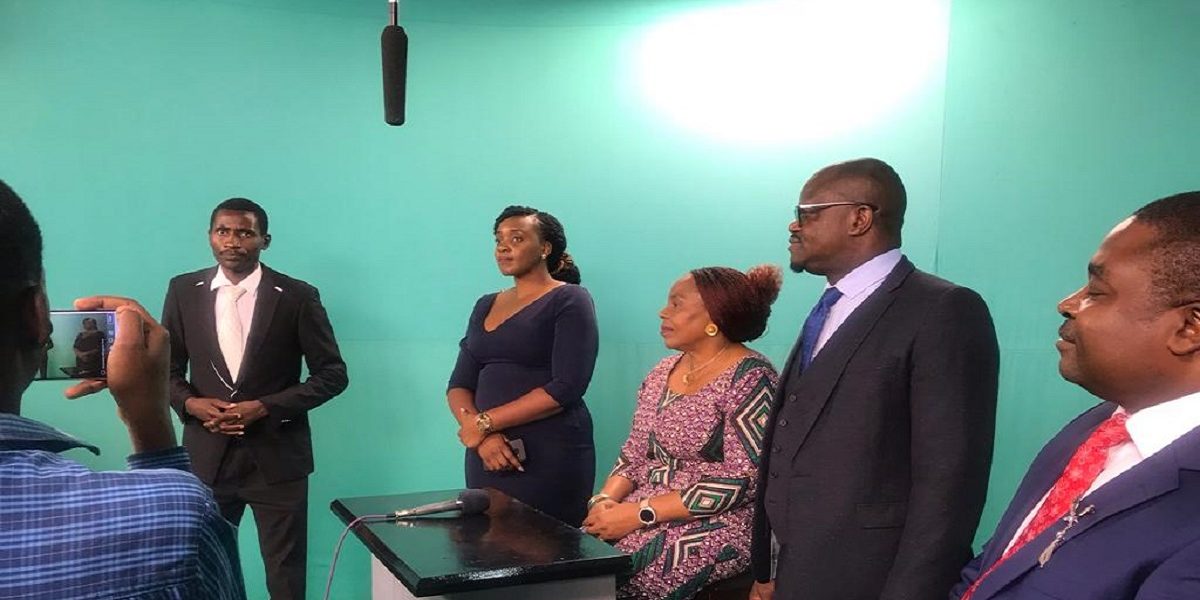 Information and Broadcasting Services, Senator Monica Mutsvangwa has commissioned a studio at the ZBC Pockets Hill for independent producers.

ZBC News reports that Mutsvangwa was full of praise for the state-run broadcaster for ensuring that its competitors have access to facilities that will enable them to play a diverse and critical role in the broadcasting industry.

The publication further reports that the studio has modern technology such as lighting systems that allow up to two production sets with four cameras, good editing suites, good acoustics and multiple video recorders which can be configured to operate in ultra-high definition.

Commissioning the studio, the Minister also claimed that efforts were underway to establish at least six independent television channels within the next few months adding that the licensing should be completed before August 2020.