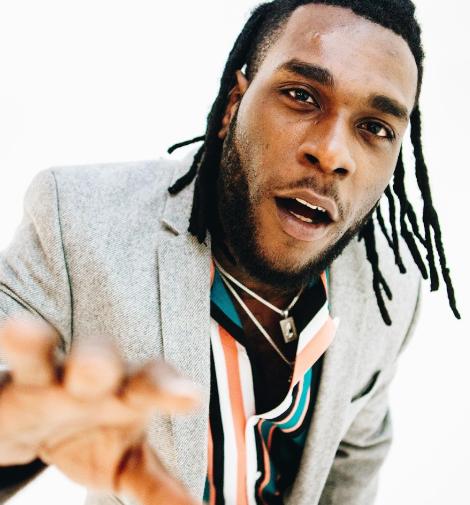 Fans have complained about the Burna Boy show ticket price, The Herald reports. The show promoters are charging $35 for an ordinary ticket and $100 for VIP tickets.

Fans have reportedly complained that it’s beyond their reach given the biting economic situation while others defended the price by saying bringing such a huge artist is expensive.

Defending their ticket prices, Elton Kurima of Kayse Connect the promoters of the event said:

We got the concerns of the people but they too need to understand that there is a lot of planning and finances taking place.

I have seen and received a lot of complaints with some people saying that it was too much to charge US$35 for the concert. We want to give people value for money. I can’t share the plan of the stage and lightning among others but what I can say is there is room to reduce the prices. I can’t confirm to how much as of now before my next meeting but I am going to take it up

Burna Boy will perform at Hellenic Sports Club in Harare on 17 April and will share the stage with Tamy Moyo, Asaph, Ammarra Moyo and Winky D