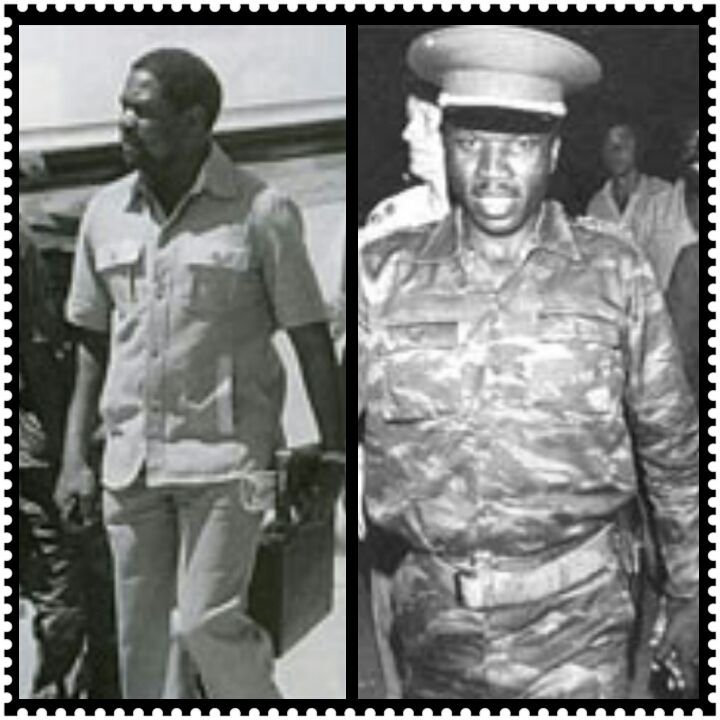 The city of Bulawayo in the recent roads renaming exercise honoured 2nd Chimurenga known friends Dumiso Dabengwa and Lookout Masuku by naming 2 roads after the late heroes, The Chronicle reports.

Dumiso Dabengwa died in Kenya last year in May whilst Lookout Masuku died 25 days after he was released from prison in 1986 after he was charged with treason by Mugabe’s administration and jailed despite the courts acquiting him for 4 years together with Dabengwa.