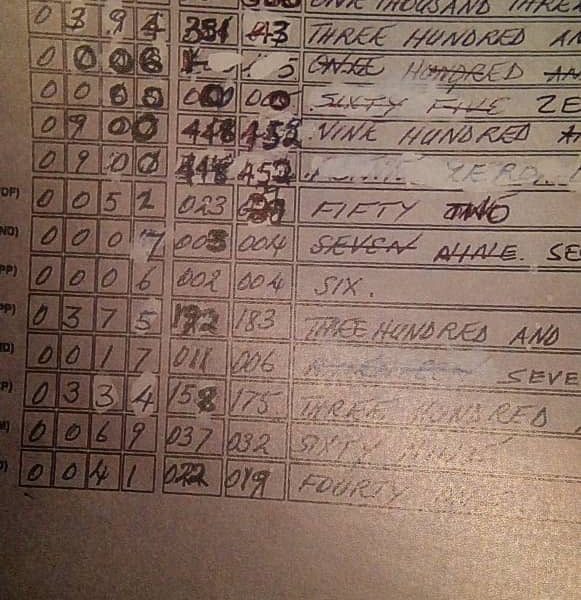 In the lengthy piece the opinionist opined:

In Africa, there is a popular saying that one must never cry more than the bereaved. The reverse holds true: Never celebrate more than the victor.

Malawi’s opposition candidates Saulos Chilima and Lazarus Chakwera, who on Monday successfully challenged Malawi’s presidential election results at the constitutional court, have nothing on the excitement being exhibited by Zimbabwean opposition leaders.

In a landmark ruling, Malawi’s constitutional court nullified the presidential election of May 21 last year and ruled that President Arthur Peter Mutharika was “unduly” elected to serve a second term.

Justice Healey Potani, who delivered the judgment, said: “We hold that first respondent (Peter Mutharika) was not duly elected as President of Malawi. As a result, we hereby order nullification of the elections. We further order that a fresh election be held in accordance with the law and pursuant to directions we will make.”

The unanimous decision by all five judges of Malawi’s apex court that fresh elections be held within 150 days, is only the second time in Africa’s history that a judicial intervention has overturned an incumbent’s election victory.

An attempt to have the apex court nullify the 2018 presidential election result in Zimbabwe was futile and those who sponsored the challenge have from Monday been celebrating more than the Malawian victors.

There is a sinister attempt to liken the two constitutional court challenges with the underlying claim being that Malawi’s “sober” judges would have found merit in MDC-Alliance leader Mr Nelson Chamisa’s arguments.

Said Mr Chamisa in the first of a series of Tweets: “I wish to congratulate the people of Malawi on the historic verdict of their judiciary which has shown courage to nullify the rigged election. I commend their institutions, including the judiciary & security services, which have stood firm in defence of the Constitution.”

Well, we don’t mean to spoil the party, but the truth of the matter is that the two cases are different.

For example, the Malawi court observed the widespread use of a correction fluid, Tippex, on the return ballots as a strong indication that the results were flawed.

The 500-page ruling also cited the widespread use of duplicate result sheets and unsigned results forms as cases that compromised the outcome of the elections.

“In every election there will be irregularities but in the present matter, it has been our finding that the irregularities were so widespread, systematic and grave that the results of the elections have been compromised and (cannot) be trusted as reflection of the votes,” said Judge President Potani.

In Mr Chamisa’s case, the Constitutional Court (Concourt) ruled that he failed to provide satisfactory evidence that the Zimbabwe Electoral Commission (ZEC) manipulated the 2018 presidential election result in favour of President Mnangagwa.

In its initial abridged ruling, read by Chief Justice Luke Malaba on August 24, 2018, the full nine-member Concourt bench dismissed Mr Chamisa’s petition on the basis that his argument lacked the backing of requisite electoral residue in the form of presidential           constituency return V23B and V11 forms.

The V23B and V11 forms are used to record the data at a polling station after the votes have been counted.

In a full judgment delivered last year, the bench maintained its initial stance, saying Mr Chamisa “made several generalised allegations of irregularities against the commission” and therefore found no merit in his case.

Mr Chamisa’s decision not to use electoral residue was probably informed by the fact that the V23B and V11 forms would not prove his case.

In Malawi, however, electoral residue did all the talking, and not the lawyers.

In a clear show of lack of confidence in his challenge, Mr Chamisa, who initially wanted the court to declare him winner, later altered his plea and sought to compel the apex court to annul the result and order a presidential election run-off.

He argued that he garnered 2 674 032, while President Mnangagwa got 2 008 639 of the vote, but did not even bother to bring the electoral residue to court to prove these claims.

It must be understood that just like their Zimbabwean counterparts, the five judges of Malawi’s apex court cannot work with what they do not have, what has not been brought before the court.

For a case of that magnitude to stick, the evidence has to exist first. And unfortunately for Mr Chamisa, in his case, the evidence only existed in his mind.