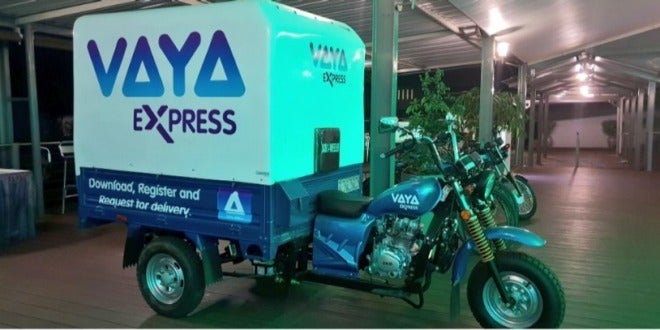 HigherLife Foundation (HLF) says it is assisting nurses at the country’s major public hospitals with transport to, and from work.

HLF CEO Kennedy Mubaiwa said they are working on a plan to avail Vaya transportation for nurses at Chitungwiza Central Hospital. Said Mubaiwa:

So with the nurses, what we’ve done which probably people are not aware of is that of all the tertiary institutions, Harare Hospital, Parirenyatwa Group of Hospitals, UBH, Mpilo and I have just been speaking to a lady from Chitungwiza. What we are doing for nurses is that we want to help them with transport.

… If we take that on its own per nurse that’s almost ZW$9 000 per month just in transport. So that is the step we have taken to at least remove the burden of nurses being able to make it work.

On Monday Zimbabwe Nurses Association president Mr Enock Dongo implored HLF to assist nurses as it has done for doctors.

HLF last year intervened to end an industrial action by doctors by awarding them with scholarship, with more than 1 800 doctors having signed up for the fellowship for the next six months.