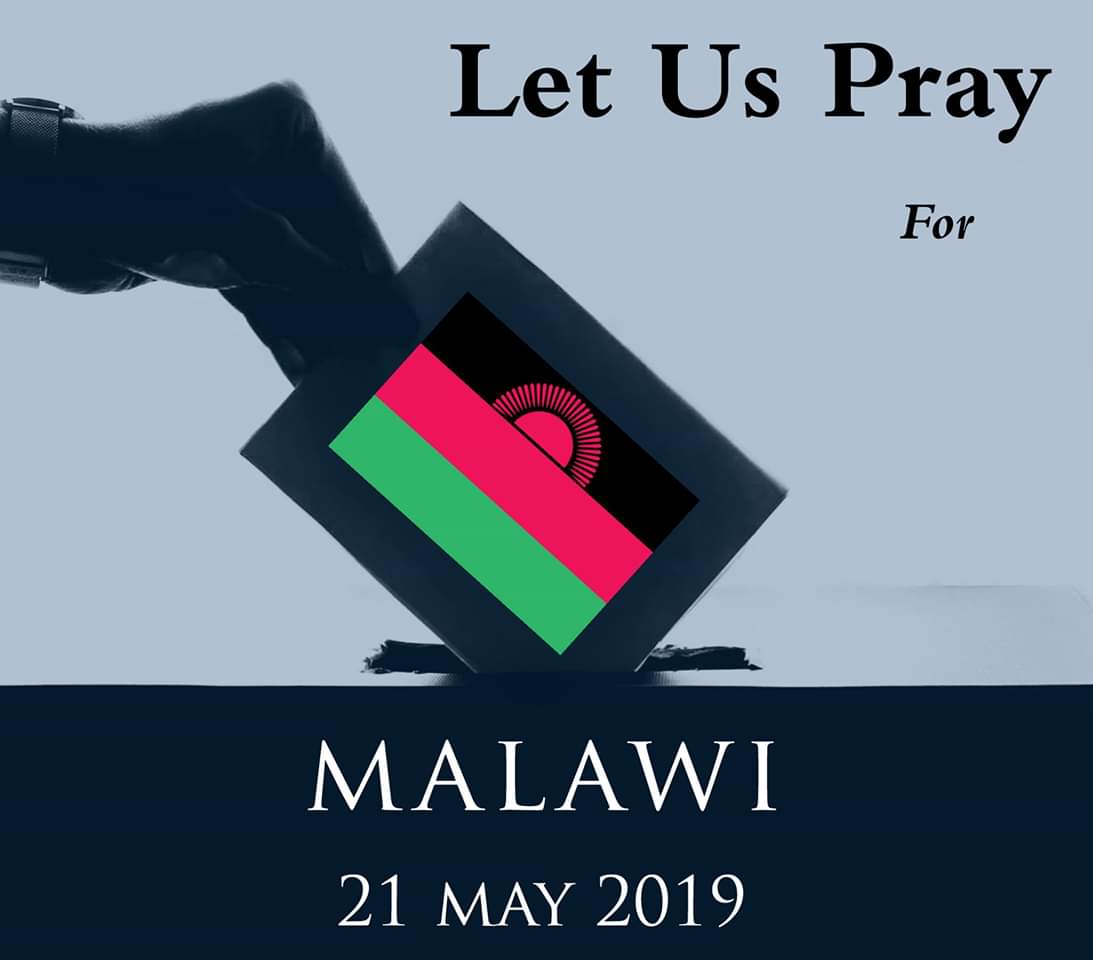 Peter Mutharika, Malawi’s president will appeal a court ruling that overturned last year’s elections on the basis that they were rigged, ZimLive reports.

This was revealed by Mutharika’s spokesperson who described the ruling as:

..a serious miscarriage of justice and an attack on the foundations of the country’s democracy.

Mutharika did not reveal when he will file the appeal. Meanwhile, opposition leader addressing a group of supporters in Malawi’s capital said: