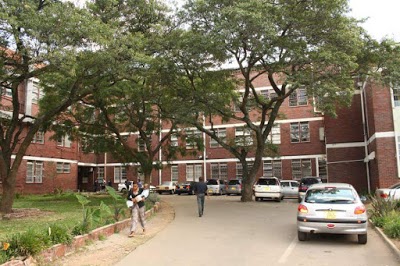 The capital’s second-largest referral hospital, the Sally Mugabe Hospital(Harare Hospital) is operating at 45% Newsday reports. The matter came to light during a tour by a parliamentary committee chaired by Ruth Labode.

The hospital CEO spoke to the publication during the tour and said:

Besides those who are admitted at the hospital, which is around 700 patients, we see 1 700 patients in casualty and after the industrial action some departments are about to open.

According to the publication, the hospital is battling water problems and it is also understaffed.