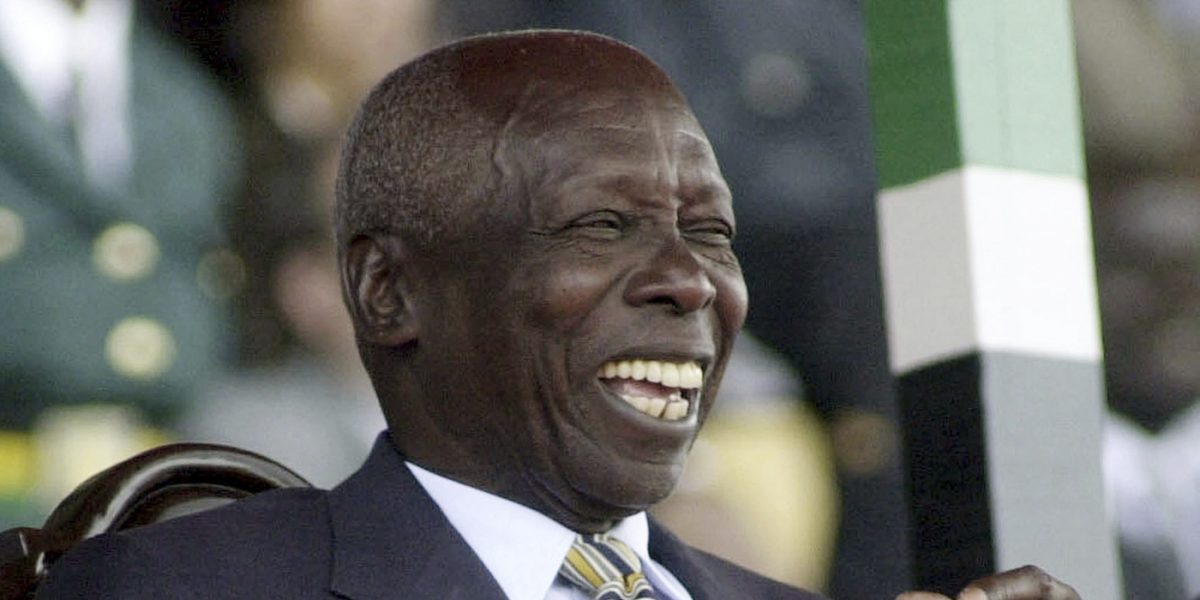 A Kenyan lawyer and political analyst, Nanjala Nyabola has shed more light on the reign of the Daniel Toroitich arap Moi, who was President from 1978 to 2002.

Moi died on February 4 in the Kenyan capital Nairobi, at the age of 95. His reign was characterised by brutality, the imprisonment and murder of journalists and the enforced exile of millions of Kenyans. Nyabola wrote on Twitter:

“If an alien landed in Kenya this week they’d think Moi was a hero and Maathai a mere footnote in national history.” Remember Moi by lifting the people he tried to destroy.

If you want to understand why Kenyans are so reluctant to write their history, that’s Moi. University departments purged. Books banned. Journalists imprisoned and killed. Even today newspapers from between 1989 and 1992 are inaccessible at public libraries.

In February 1984, Moi’s security forces rounded up about 5000 Somali men of the Degodia clan at an airstrip in Wagalla, Wajir, Northern Kenya. They were denied food and water, and most eventually killed. You can watch a documentary about it here.

We were constantly afraid. You didn’t know what your mistake would be. Walking briskly to the bus stop after school because it was getting late, and being stopped and yelled at by an armed police officer because it was illegal to move while the flag was being lowered. I was 12.

By 2002 when Moi’s rule ended an estimated 2.6 million Kenyans were living abroad. The country’s population was only about 20 million at the time.

No one leaves home unless home is the mouth of a shark.