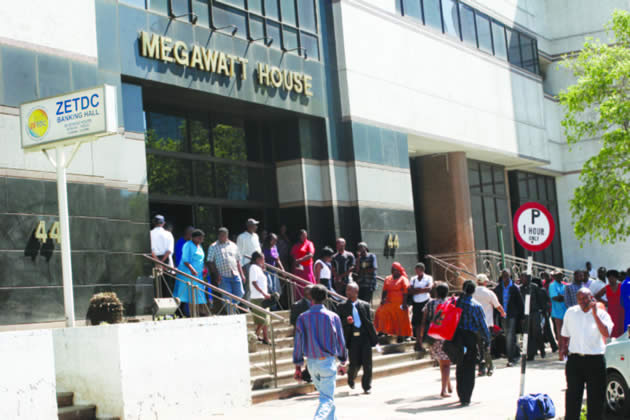 A ten-storey building was almost engulfed by fire on Tuesday morning in an incident involving an electric kettle.

The kettle was left switched on overnight on the 5th floor of Megawatt Building in central Harare, which is owned by the Zimbabwe Electricity Supply Authority (ZESA).

Harare fire department’s assistant divisional officer, Philip Marufu told ZTN that the fire was immediately put out before it had done a lot of damage. He said:

There was a small fire on the fifth floor which actuated the sprinkler system and the fire was immediately put out then we shut the sprinkler.

The incident happened a few weeks after a shopping mall located at Robert Mugabe/Chinhoyi Street in Harare was completely gutted by fire.