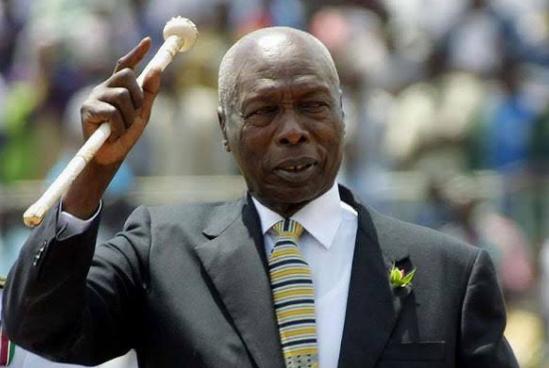 It is with profound sadness and sorrow that I announce the passing of a Great African Statesman, H.E Daniel Toroitich arap Moi, the second president of the Republic of Kenya.

The former president passed on at the Nairobi Hospital on the early morning of 4th February 2020, in the presence of his family.