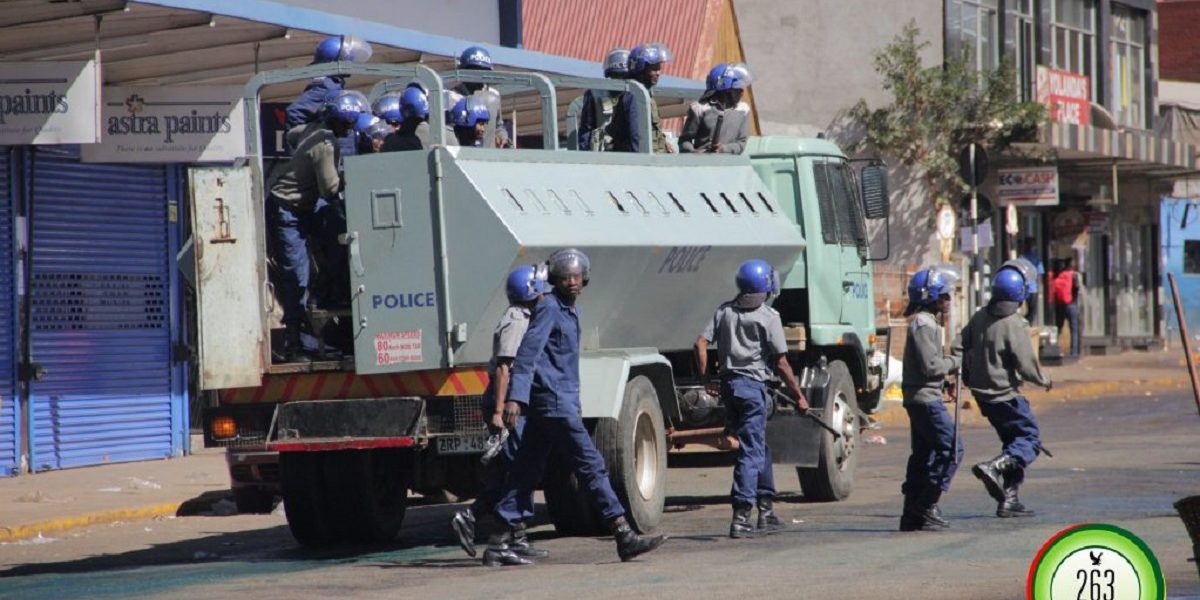 Zimbabwe has expelled over 300 undocumented Malawian nationals who had entered the country using illegal crossing points.

Department of Immigration public relations officer, Canisia Magaya on Monday confirmed the deportation of the Malawians which has been ongoing since October last year. She said:

Investigations established that they circumvented official crossing points with assistance from smuggling syndicates with the intention to proceed to South Africa.

These movements are reportedly common during the peak periods of South Africa’s farming season.

Security agencies in the country are alert to these irregular movements and are on the lookout to ensure Zimbabwe is not used as a transit country by irregular migrants.

The Department of Immigration arrested 614 undocumented foreigners during the first half of last year.