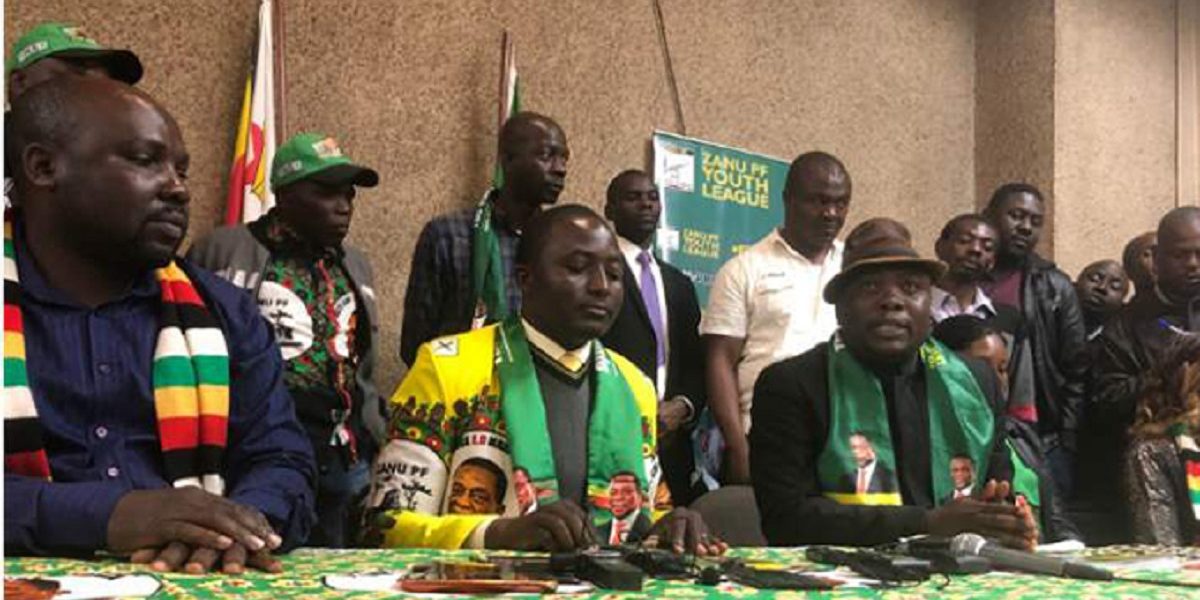 The ZANU PF Youth League has vowed to expose corrupt captains of industry and Zanu PF bigwigs it says are working with cartels to sabotage the economy.

Zanu PF youth league deputy secretary and Politburo member, Lewis Matutu, who has been at the forefront of the so-called anti-corruption crusade said it was now time they speak out. He said:

If we keep quiet, we become accomplices, because when you are in leadership, you have to act to protect the nation and the people and that time has come for us to again step up that fight against corruption.

It is our responsibility as young people to end this cancer called corruption. Corruption has taken so many things away from our country.

We have been disadvantaged for so many years because we have a few individuals with long (fingers). It is not easy to talk about it, but it’s possible.

This Monday, we have a big bombshell. We are going to stand our ground and tell them that enough is enough.

Apart from the setting up of a Zanu PF commission to investigate the corruption allegations and submit a report by President Emmerson Mnangagwa, nothing has been done.

One Comment on “ZANU PF Youths To “Drop Huge Bombshell””