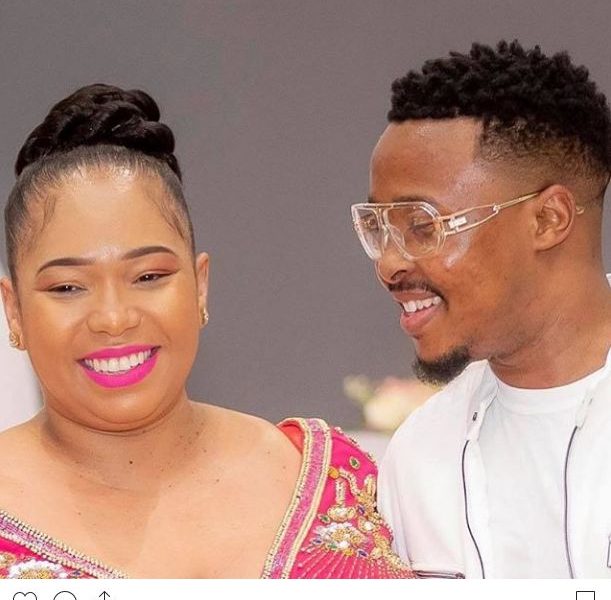 The United Kingdom-based businesswoman, aged 34, filed summons against Tytan on January 31 2020, telling the High Court that she was hoodwinked into marrying as a means for him to get British citizenship. Part of the summons read:

At the time that the marriage was entered into, defendant (Nkomo) intended it to be a marriage of convenience and a conduit for the sole purpose of the acquisition of immigration papers entitling defendant to remain and reside permanently in the United Kingdom of Great Britain and Northern Island and by virtue of plaintiff (Olinda’s) permanent immigration status in that country.

The plaintiff seeks an annulment of the marriage between the parties which is a nullity more particularly in that at the time that the parties entered into the marriage and exchanged vows, no valid marital union was created as plaintiff was not aware that defendant was entering into the marriage exclusively for the purpose of his acquisition of immigration papers entitling defendant to remain in the United Kingdom of Great Britain and by virtue of plaintiff’s permanent immigration status.

Olinda has three children in total, one with Tytan (a girl). The couple got married in Harare on June 29, 2018, but Tytan walked out on Olinda a few months after their wedding.