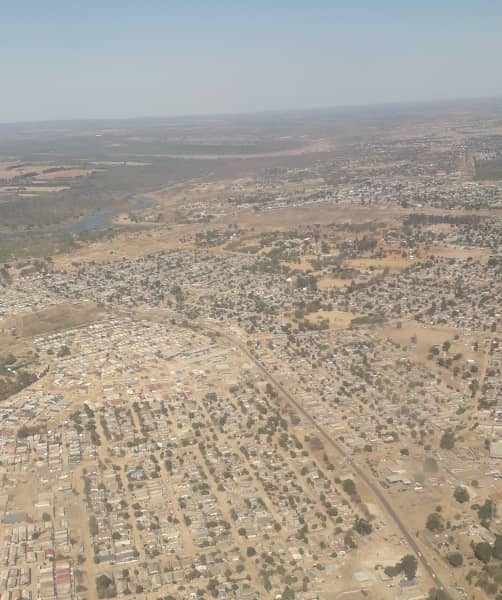 Illegal stand occupants that had been settled by 16 land barons mostly politicians and cooperative executives in Nyatsime, Chitungwiza are to be evicted as the land they are occupying belong to 15000 people who had already paid the council legitimately, The Herald reports.

This was revealed in a commission of Inquiry report chaired by Justice Tendai Uchena, which recommended that:

All land barons must be investigated and prosecuted for illegally parcelling out State land in Braemer and Lot 2 of Longlands farms.

Chitungwiza Municipality should ensure that invaded institutional and commercial stands are reclaimed. It should ensure eviction of all illegal occupants.

According to the publication, illegal occupants had paid land barons between US$5 and $500 while the Chitungwiza municipality had already sold the land to other people at an average of US$2700.