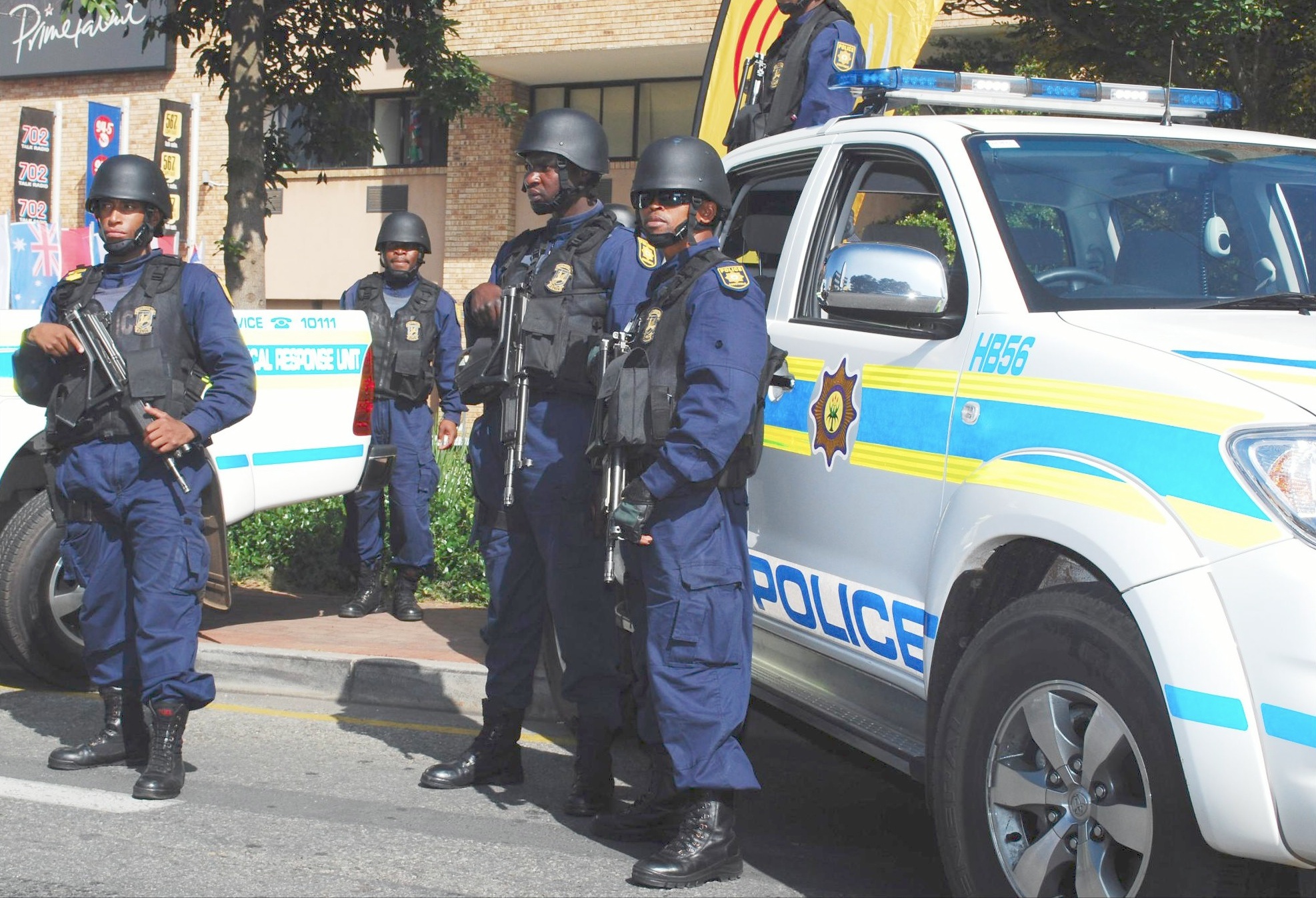 Nine illegal miners operating on disused mine shafts were killed by stoning in a deadly attack in the West Rand township of Matholeville, South Africa, on Friday afternoon.

Reports indicate that an angry group of illegal miners from Zimbabwe attacked their counterparts from Lesotho, leaving nine people dead on the streets.

The killings are believed to have emanated from the desire by the rival gangs to control the illegal mining in the area.

The bodies of the nine Lesotho nationals who are Zama zamas were found lying in the streets of Matholeville while the 10th person was seriously injured just after 3 pm. He was taken to a local hospital where he is being treated.

The suspects are now accusing the deceased of being involved in criminal activities which attract the police into their illegal mining operational space.

Some community members who spoke to the Sowetan said that Zimbabwean nationals attacked the Sotho guys because they were fed up with having their loot seized at gunpoint by the latter, who are considered lazy and do not want to work for themselves.