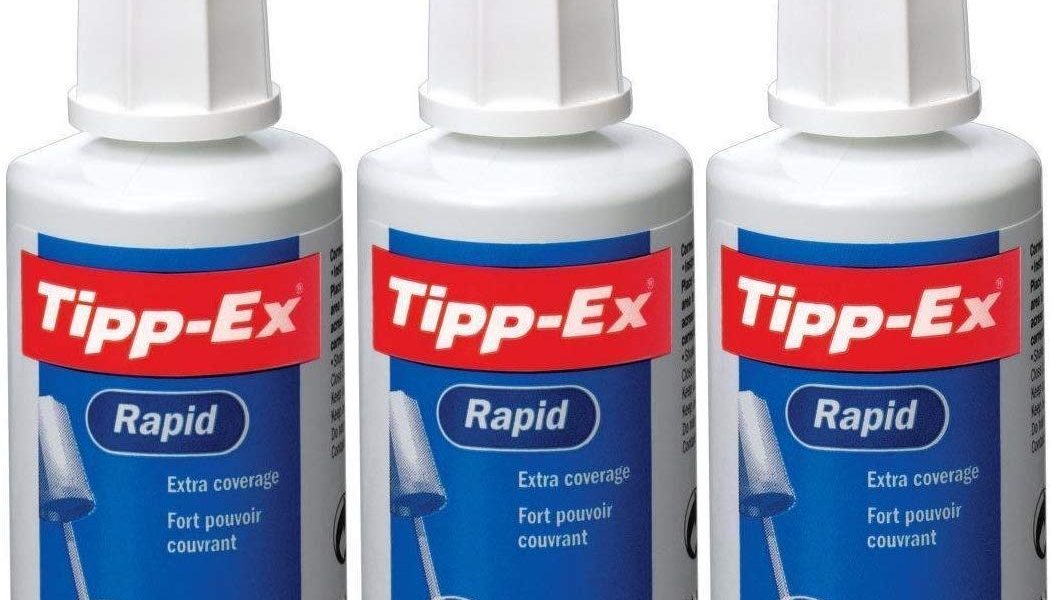 The Malawi Constitutional Court has ruled that the results of the presidential election held in May last year were altered using correction fluid – known by the brand name Tipp-Ex.

A panel of five judges confirmed opposition claims that Tipp-Ex was used to alter the results of a vote that gave President Peter Mutharika victory, saying the result sheets speak for themselves that they were changed.

The position of this court is that the widespread use of Tippex greatly undermined the integrity of the elections so much that applying the qualitative approach, an argument by the second respondent that the valid vote count was not affected (which is a quantitative argument) and that no monitors came forward to raise a complaint does not matter and this argument is thrown away.

Meanwhile, the judges have taken a break saying they still have another 2 hours to go and will consult security to see if they can continue reading their ruling.